Real Madrid’s La Liga title success – ending their five-year wait for domestic supremacy – is well deserved and has its foundations in a wonderful depth of talent, with two world-class players in practically every position.

That has allowed coach Zinedine Zidane to rest and rotate his squad and deal with injuries, chopping and changing his team on an almost weekly basis without suffering a significant drop-off in quality – in stark contrast to Barcelona, who have been a much weaker team whenever their first-choice stars are left out.

Madrid do possess a well-established ‘Gala XI’, a firm hierarchy of stars who are pretty much guaranteed to play the big games, and the only real selection question facing Zidane ahead of the Champions League final is whether Gareth Bale should play ahead of Isco if the Welshman is fully fit after his latest spell on the sidelines. 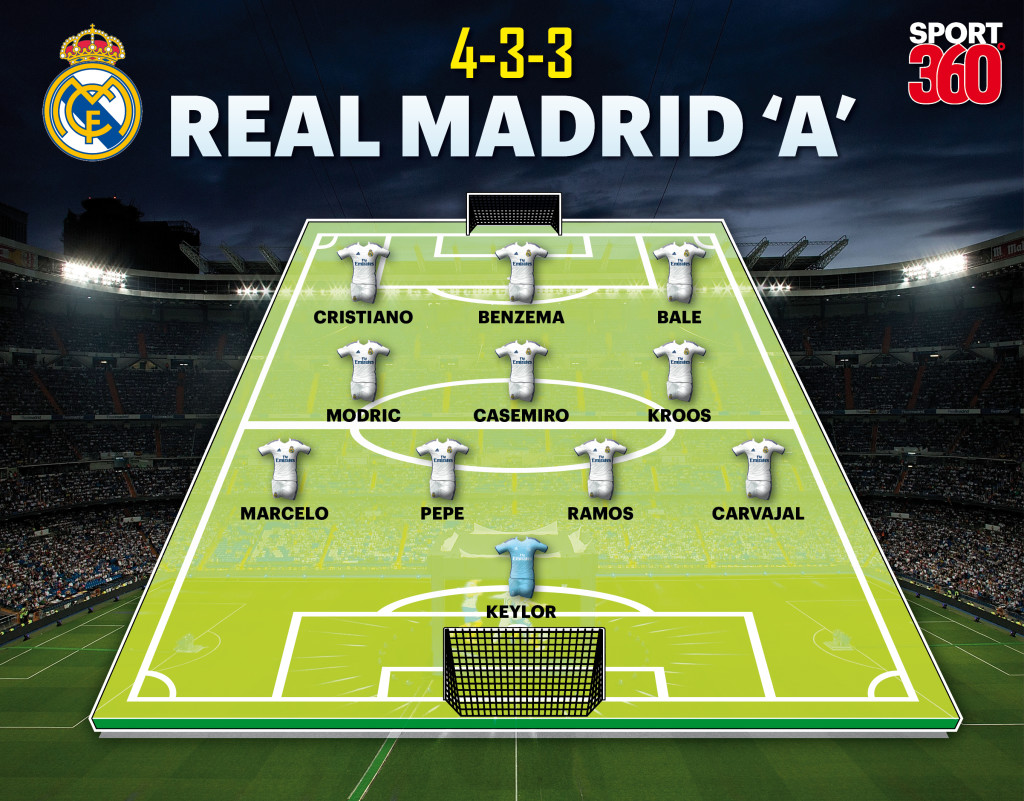 However, a quick look at the team’s league statistics for the season makes it abundantly obvious that Real Madrid’s success has been achieved by far more than just the superstars.

Behind Cristiano Ronaldo (25), their leading scorer has been Alvaro Morata (15), who outgunned Karim Benzema (11) after playing almost 600 fewer minutes than the Frenchman, while Isco also reached double figures despite spending most of the season as a back-up.

Their fourth-highest assister, behind Toni Kroos (12), Marcelo (10) and Isco (8) was another fringe player in Lucas Vazquez (7), while James Rodriguez mustered an impressive yield from his occasional outings, scoring eight goals and assisting six more.

And in defence, the player with the second-highest number of minutes behind captain Sergio Ramos (2,489) was perennial understudy Nacho (2,302), who played in every position across the back-four and has arguably been the team’s most consistent player.

So whereas Barcelona were reliant upon their MSN strike force for nearly everything, Madrid’s BBC were backed up by a much stronger supporting cast and their triumph is very much a team effort. 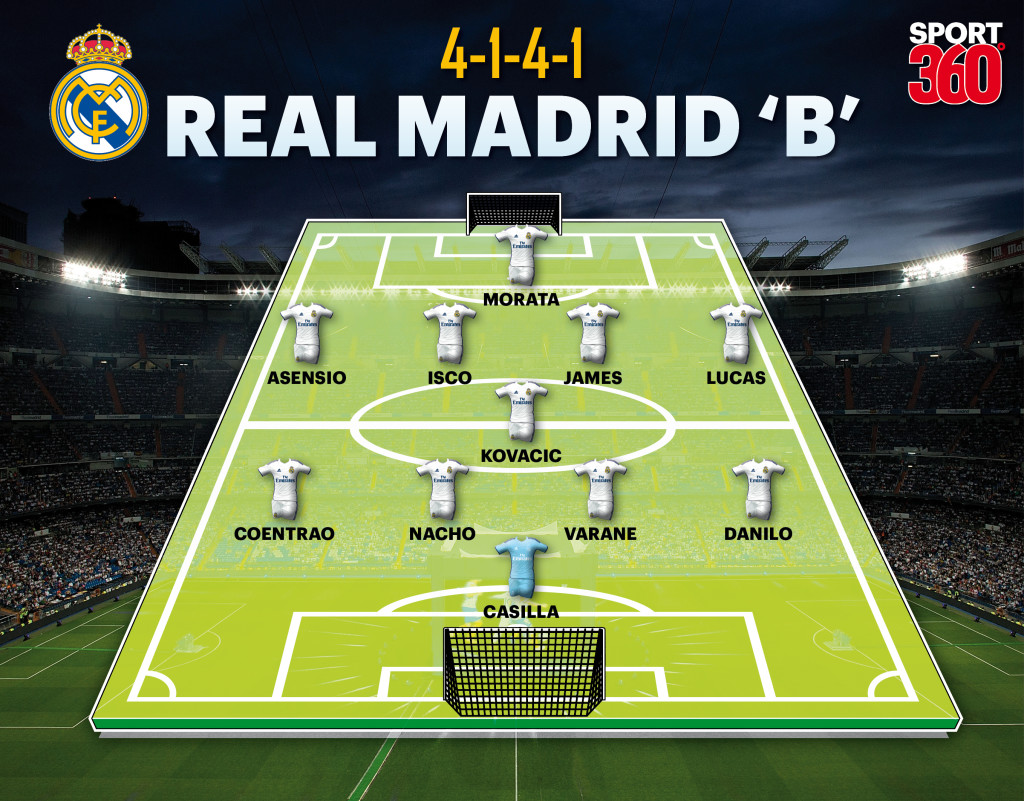 That strong group ethic was perhaps best encapsulated by Madrid’s opening goal in the 4-1 victory over Sevilla in their final home game of the season.

When a free-kick was awarded on the edge of the penalty area, there were plenty of candidates to take it. Cristiano Ronaldo would have been the most obvious, of course, but James, Kroos, Ramos and even Marco Asensio presented other options.

The last thing anyone would have expected was Nacho to be the man who stepped up and stroked it home, and the most notable thing about his piece of quick-thinking was that – surrounded by a galaxy of attacking stars – he was sufficiently confident of his status in the team to even attempt it.

There’s little chance that Sergi Roberto, for example, would even contemplate taking a free-kick for Barcelona if Lionel Messi was standing over the ball, and the fact that every member of Madrid’s squad is in a position to make a significant contribution has been a major difference between the top two.

It’s also a major turnaround, because the exact opposite used to be true. A couple of years ago, Ronaldo insisted on playing every single minute of every single game, taking every single free-kick and being at the centre of every piece of action, while Barca’s more collective team structure allowed them to hoover up trophy after trophy.

The credit for that transformation must chiefly go to Zidane, who has been remarkably successful since making his first foray into senior management 18 months ago.

Zidane is not a master tactician. Unlike hipster favourites such as Jorge Sampaoli, Diego Simeone and Pep Guardiola, his strategy is pretty straightforward, with a variation between 4-3-3 and 4-4-2 formations about as complex as his tactics get.

But he is a masterful man manager, with the respect he earned from his magnificent playing career combining with his relaxed, in-control manner to create an atmosphere of harmony and collective empathy which is incredibly difficult to achieve in such an ego-laden dressing room.

Zidane’s predecessors struggled to keep their superstars happy, with Jose Mourinho actively thriving on an atmosphere of eternal conflict. But the rookie French coach, despite his inexperience in the job, has managed to keep everyone happy. And that, more than anything, explains their title triumph.