Pakistan pacer Mohammad Irfan is eager to get back into cricket after serving a six-month ban for not revealing a suspicious approach by bookies during a domestic T20 tournament.

The tall fast bowler was banned from all forms of cricket for one year after he failed to report two corrupt approaches made to him during that particular tournament.

He served a six-month suspended sentence along with bearing a fine of one million Pakistan Rupees.

The Pakistan Cricket Board (PCB) has been investigating cases of spot-fixing in the Pakistan Super League (PSL) by international betting syndicates. Batsmen Sharjeel Khan and Khalid Latif were also handed out suspended sentences for their role in the scandal.

”I regret that I didn’t report it and I have realised how serious it is if you don’t report a corrupt approach. But I am still very much accepted and people still like me,” Irfan told cricket website ESPN Cricinfo.

The seven foot tall bowler has played four Tests, 60 ODIs and 20 T20Is for Pakistan so far in his career.

His last appearance for the national team came in September 2016 when Pakistan took on England in an ODI at Leeds. 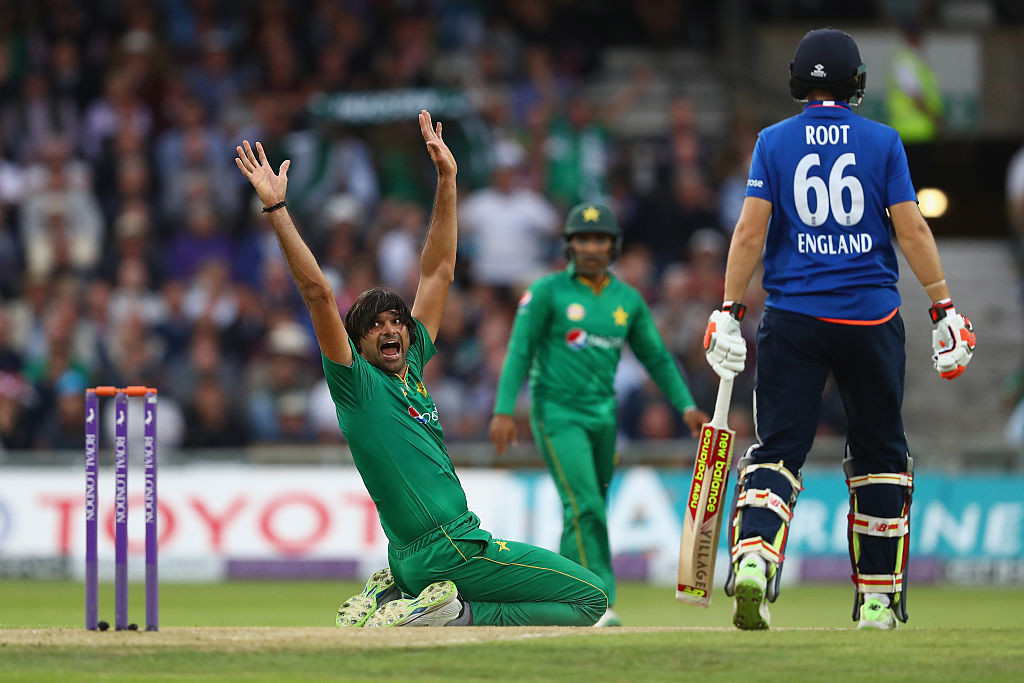 Irfan is looking to get back in contention for the national team.

Irfan’s role in the scandal had come under scrutiny during the second edition of the PSL held in Dubai. The fixing scandal eventually saw Sharjeel and Latif banned for five years while Mohammad Nawaz was handed a two-month ban.

“I regret that I didn’t report it and I have realised how serious it is if you don’t report a corrupt approach. But I am still very much accepted and people still like me.

“I don’t want to go into details about whether the punishment was harsh. There were reasons I didn’t report instantly but I did reject them straightaway,” the 35-year-old added.

The pacer sees himself as an ideal T20 cricket prospect and is looking to get back into contention for the national team through the Quaid-e-Azam domestic first-class Trophy.

Irfan’s contract with domestic side WAPDA has resumed upon the completion of the ban and he is expected to feature in the Quaid-e-Azam Trophy from September 26.

India bowled out for 252 runs in second ODI against Australia in ...

Steve Smith's century of ODI appearances and other talking points...

Steve Smith gets back at Glenn Maxwell after latter's hilarious i...