Contracted players will have to play in the National T20 League.

The Pakistan Cricket Board (PCB) had made it mandatory for all centrally contracted players to participate in the National T20 league in order to be eligible for No Objection Certificates (NOC) to play in foreign T20 leagues.

The country’s domestic National T20 League has been scheduled to take place in Multan and Faisalabad from November 7 to 23 later this year.

In a press release issued on Saturday, the PCB has mandated centrally contracted players to make themselves available for the domestic competition from November 7 to 17 before taking part in overseas T20 leagues like the Bangladesh Premier League (BPL) and Cricket South Africa’s inaugural Global T20 League.

PCB announces National T20 from 7th to 23rd Nov, NOC to players for T20GL and BPL to be issued after 17th Nov.

“PCB has decided that all the centrally contracted players, who are not facing any other restrictions, must also participate in PCB’s T20 tournament to strengthen our domestic cricket, as per international best practices,” the release stated.

“In order to facilitate our players and also keeping in view good relationship with Bangladesh and South Africa cricket boards, NOCs would be issued to all centrally contracted players to play BPL and Global T20 leagues, subject to the condition that they must play PCB’s T20 tournament.” 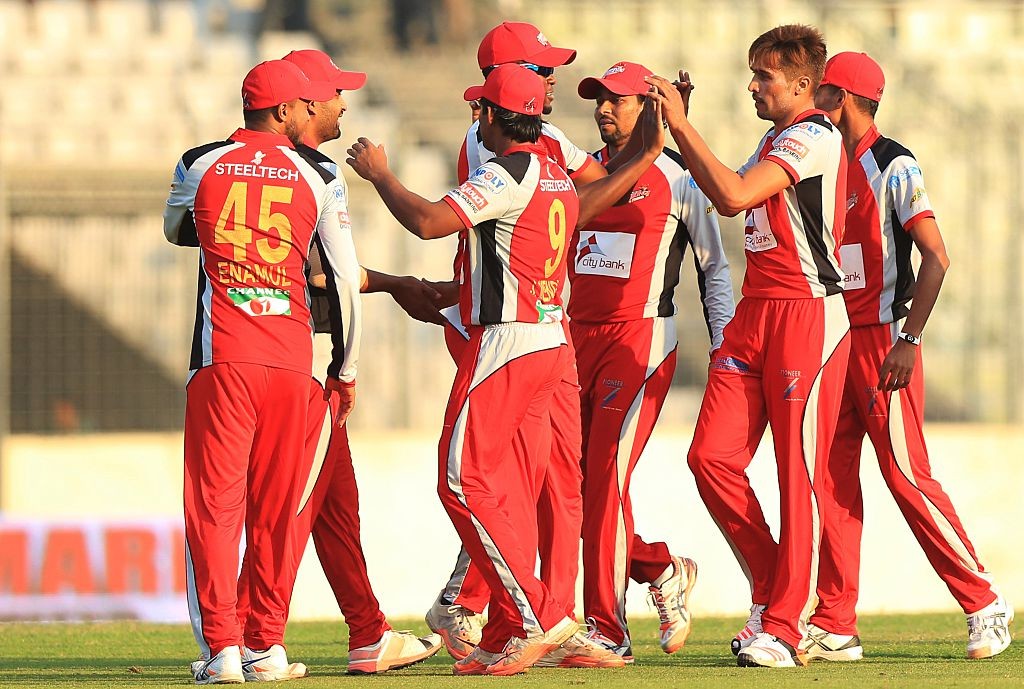 More than a dozen Pakistan players have signed up for the BPL.

The BPL is set to take place from November 2 to December 10 while the Global T20 is scheduled to begin on November 3 until December 16.

As such, with several Pakistan players having signed up for the two leagues, their participation in the initial phases is now in doubt.

More than a dozen Pakistan players have penned deals with BPL while eight had confirmed their participation in the Global T20. One among them is Umar Akmal but his NOC has been revoked recently by the PCB as punishment for breaching his contract after his media outburst against coach Mickey Arthur.

Earlier in August, PCB chief Najam Sethi had revoked NOCs to 13 players plying their trade in the English County Championship and the Caribbean Premier League (CPL) in order to make themselves available for the National T20 League back home.

However, owing to the visit of the ICC World XI, the domestic competition had been postponed to November and players had been allowed to return to their respective teams after undergoing a fitness camp at the National Cricket Academy in Lahore.

Jason Roy back to his old form and other talking points as Englan...

Elgar misses out on double-ton but South Africa in command of fir...