Pakistan’s efforts to organise the final T20I against Sri Lanka at the Gaddafi stadium in Lahore has hit a roadblock after reports emerged that the Lions are reluctant to make the trip to Pakistan.

The Pakistan Cricket Board (PCB) had agreed a deal in principal with Cricket Sri Lanka (SLC) to stage the final T20I in Lahore as opposed to the UAE where the two sides are currently battling it out in the Test series.

However, according to reports, the islanders will take a final call on the matter after the visit of an independent security expert to assess the situation in Pakistan later this week.

PCB chief Najam Sethi had hoped that the successful visit of the ICC World XI in September would open the doors for more international sides to tour the country.

It is believed that several of the Sri Lankan players want to help Pakistan in its quest to bring back international cricket but will wait for approval from the independent security committee before making up their decision.

“We will be meeting ICC officials this week and will get their views on the current security situation in Pakistan. If they provide a positive feedback, we will send a representative to assess the situation again before making a final decision,” SLC CEO Ashley de Silva told the Sunday Times.

The former Pakistan skipper lamented the fact that the country has to play its home matches in a neutral venue and hopes for an improvement within the next two years. 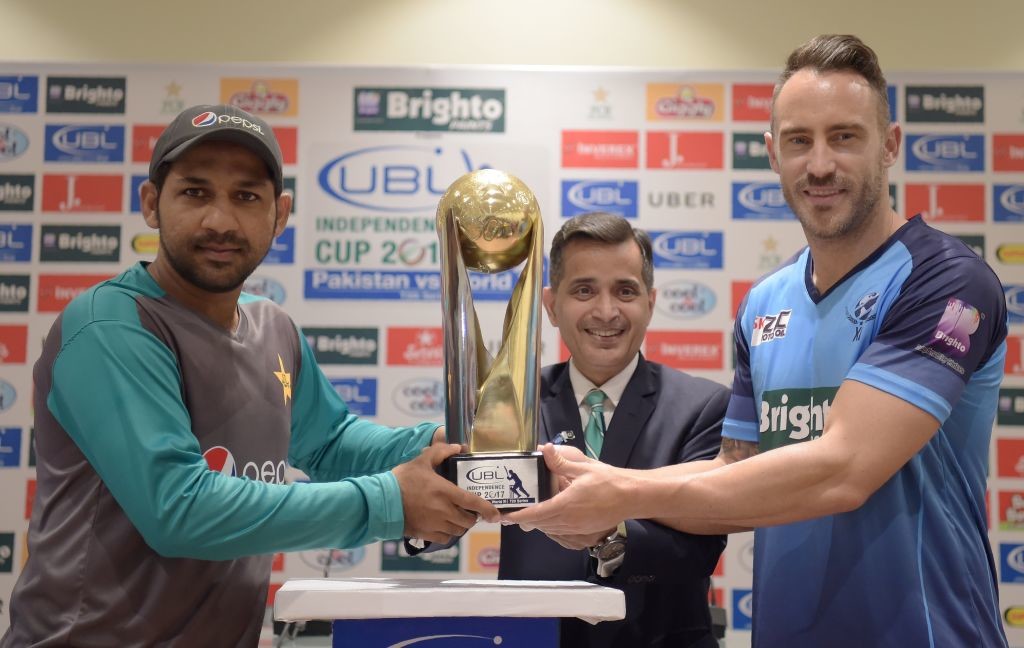 The PCB hopes that the visit of the World XI will encourage other teams.

“It is very sad that we have to play our home games in neutral venues. It is damaging our cricket as our players don’t get the chance to play in our conditions, in front of our fans. It is very sad for Pakistan,” Inzamam told Cricbuzz.

“It is very tough on the players and we have suffered a lot. Hopefully things will get better in another two years’ time,” he added.

“I would like to thank the Sri Lankan board for agreeing to play the game. Apart from that last tour, whenever the Sri Lankans have come to Pakistan they have liked the country and done well. Similarly the Pakistani people also love the Sri Lankan team.

“Once the Sri Lankan team comes, hopefully in the next two or three years things will improve and Pakistan will regularly host matches,” the Pakistan great added.

The two sides will play a five-match ODI series in the UAE after the conclusion of the Tests with the third T20I at Lahore earmarked for October 29 in Lahore.

India and Australia player ratings as Kuldeep-Bumrah show gives I...