Pakistan will tour Ireland again, only this time for a Test.

Pakistan have been confirmed as Ireland’s first ever Test opponents after the two respective boards converged on a deal at the ICC Board meeting at Auckland in New Zealand.

Cricket Ireland had been in discussion with the Pakistan Cricket Board (PCB) in the past few weeks with a view to arrange a Test between the two countries in Ireland’s own backyard next summer.

Following the ICC Board meeting, it has been decided that the aforementioned Test will take place in May next year through the venue, though dates have yet to be announced.

Pakistan are scheduled to visit England for a full series starting in May next year and the Test with Ireland shall take place sometime before the start of that tour.

Ireland and Afghanistan became the newest Full Members of the ICC this June after being granted Test status in the ICC Annual General meeting in London.

“We are excited to welcome Pakistan to Ireland for our inaugural Test match next year. It has been our wish to make our Test debut in front of our own fans within 12 months of becoming a Test nation, and against a big team, so I’m delighted,” Deutrom said.

“There is a lot of work to do from now to ensure that it will be an occasion to remember but we, and I’m sure our players and fans, can’t wait to rise to it,” Deutrom added.

“We would like to thank the Pakistan Cricket Board most sincerely for agreeing to be our first opponent in Test cricket – the Pakistan team has been a regular visitor to our shores in recent years, and their agreement to be our opponent on this important occasion for Irish cricket is further evidence of their terrific support.” 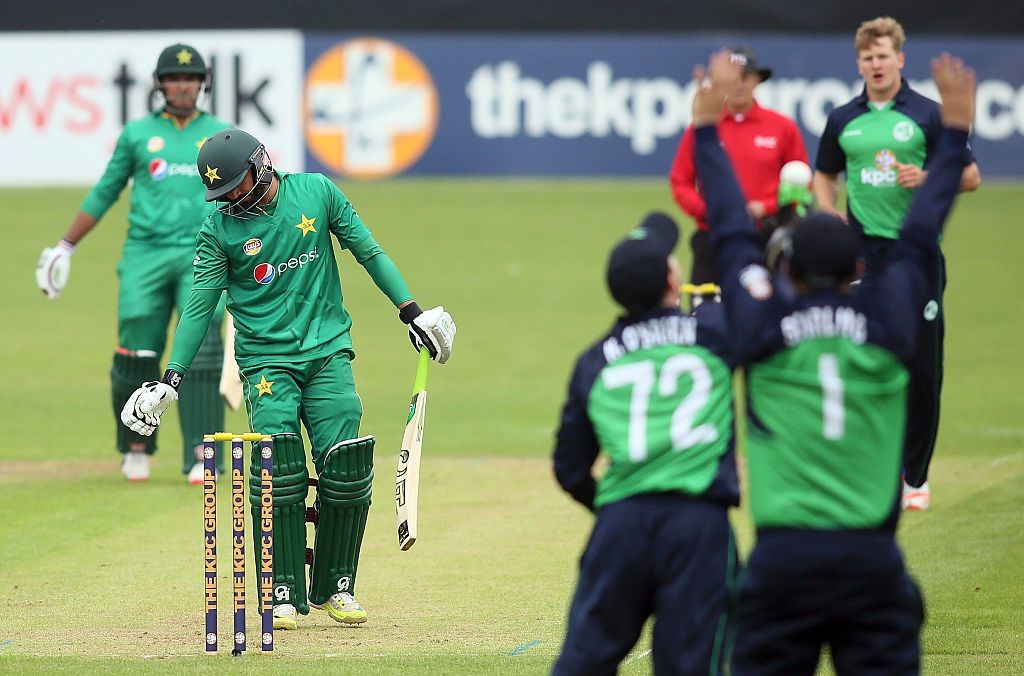 Pakistan have been regular visitors to Ireland in the past decade.

“It’s fantastic news for Irish cricket. It’s going to be a bit special and it’s always great to be a part of history,” he said.

“There’s a special affinity between ourselves and Pakistan going back to the 2007 World Cup and they’ve been regular tourists here over the past decade.

“Test cricket is the pinnacle of our sport and I know how much this game will mean to not only the players but all involved with Irish cricket. It’ll be another step on what has been an incredible journey for our sport in a relatively short passage of time.

“It’s sure to be an incredible and emotional experience for all involved. I know how much this will mean to all the players and just how much we all will forward to our dream of being Test cricketers realised.

“I’m certain there will be an incredible atmosphere from both sets of fans who will be keen to witness a piece of history.”

Pakistan and South Africa holding talks over series in November

Veteran India pacer Ashish Nehra to retire from all forms of cric...

Pakistan in line to become Ireland's first ever Test opponents in...