The two sides are scheduled to play the final T20I in Lahore.

Sri Lanka’s cricket board is reconsidering plans to play a match against Pakistan in Lahore later this month after its players expressed security concerns, officials said Saturday.

Sri Lanka are currently scheduled to play their third Twenty20 match in the series in Lahore on October 29, just over eight years after its team was ambushed by gunmen in the same city.

If it goes ahead, the match would be the first played in Pakistan by Sri Lanka — or any other top international team — since militants ambushed its team bus en route to the Lahore stadium in 2009, wounding at least seven players.

But the board cast doubt on its team’s return to the country Saturday, saying it would study security assessments provided by both Sri Lanka and Pakistan governments as well as independent reports and possibly make a decision Monday, an official said.

“A few players have expressed reservations, but about 20 players (out of 40 contracted by the board) have confirmed their willingness to play in Lahore,” the board official told AFP.

“A final decision is likely to be taken on Monday.”

Under the current schedule, Lahore would host the Twenty20 series finale following earlier matches between the sides played in the United Arab Emirates (UAE), where Pakistan have played their “home” internationals since the ambush. 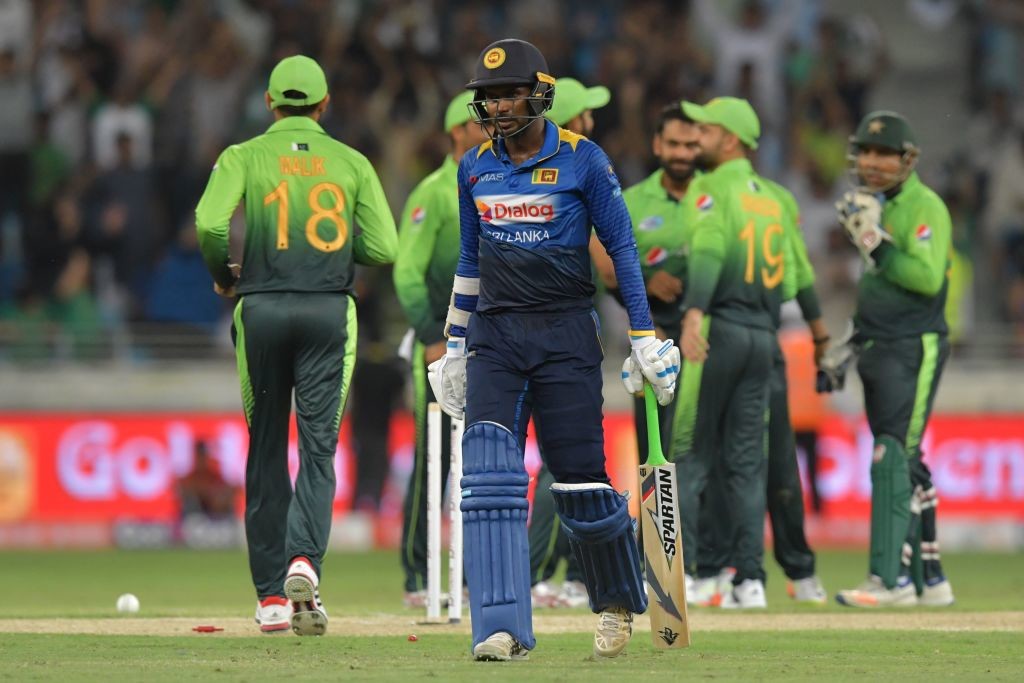 Sri Lanka and Pakistan are currently playing the ODI series in UAE.

Since 2009 the only international team to visit Pakistan is Zimbabwe, who played five limited-overs games in Lahore in 2015.

But after Pakistan successfully staged the final of its domestic Pakistan Super League tournament in Lahore under heavy security this March, the country hoped international games could once again be played there.

Sri Lanka cricket chief Thilanga Sumathipala in August appealed for an end to Pakistan’s isolation — a statement welcomed by Pakistani cricket officials — and urged countries to play there.

He recalled that several Test nations did not want to visit Sri Lanka at the height of the Tamil separatist conflict, when bombs were exploding in the capital in the mid-1990s, but Pakistan and India had toured Sri Lanka at the time.

ODI cricket will gain the most from ICC’s new system

Final T20I between India and Australia at Hyderabad called off du...

Ireland to play first Test with Pakistan in May next year after c...