Five things we learned from IPL 2017

While Mumbai Indians beat Rising Pune Supergiant in the IPL 2017 Final on Sunday, the tournament was yet another successful one.

Here are five things we learned from the 10th Indian Premier League:

Ben Stokes finally repaid the $2.16 million worth of faith Rising Pune Supergiant placed in him. The Englishman was the most expensive foreigner ever signed for the IPL and the best paid player this season. He was key in Pune’s impressive campaign to reach the knockout phase.

After some poor early performances the Stokes’ deal was questioned, but the 25-year-old eventually hit 316 runs in 12 matches, with a high of 103 not out. 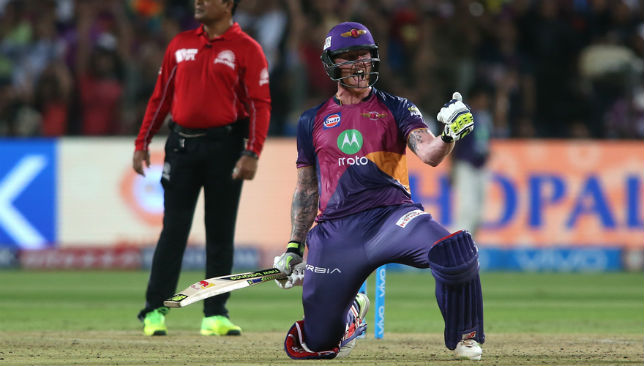 FOREIGN INTEREST ON THE RISE

Big guns like Chris Gayle and David Warner have always raised the IPL entertainment quotient but the influx of England players this year made it even more cosmopolitan.

The season also saw the first Afghan players signed up, with Rashid Khan and Mohammad Nabi going to Sunrisers Hyderabad. “The participation of players from around the world makes it the biggest draw,” said IPL chairman Rajeev Shukla. 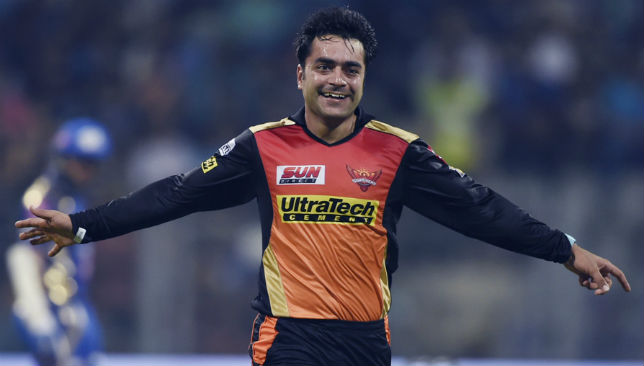 IPL PICKS UP THE PACE

Fast bowlers are back. Bhuvneshwar Kumar (Sunrisers Hyderabad), Jaydev Unadkat (Rising Pune Supergiant) and Jasprit Bumrah (Mumbai Indians) made up the top three in the IPL bowlers rankings and the impact of seamers was evident this season.

While Kumar took 26 scalps to get the purple cap for highest wicket taker in season 10, Unadkat (24 wickets) was instrumental in Pune’s success. Mumbai also rode on Mitchell McClenaghan’s incisive bowling in the first six overs and fellow pacemen Bumrah and Mitchell Johnson’s ability to choke the opposition in the dying overs. 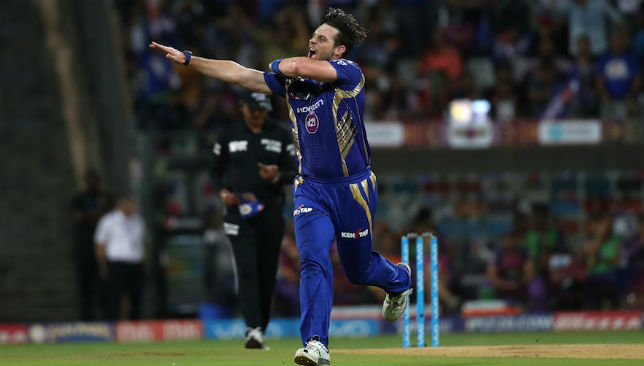 Just when the match-fixing spectre seemed to have disappeared from the world’s most lucrative cricket league, a betting ring was busted after a Gujarat Lions-Dehli Daredevils game. Three suspected bookies were arrested at the hotel used by the teams in Kanpur.

While the Indian board boasted of their anti-corruption team working overtime to keep the league clean, the presence of fixers in the hotel raised eyebrows.

A spot-fixing scandal in 2013 led to the Chennai Super Kings and Rajasthan Royals being suspended in 2015 for two seasons. 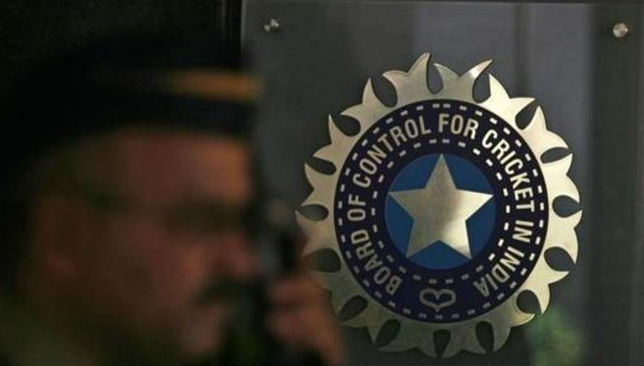 IPL RAIN RULES CAUSE A CLOUD

Debate erupted over the IPL’s rain rules after an eliminator between holders Sunrisers Hyderabad and Kolkata Knight Riders ended at 1.27 am. Rain stopped play after the Sunrisers managed a modest 128-7 in 20 overs and Kolkata were then given a revised target of 48 in six overs.

Many believe the current Duckworth-Lewis method should not be used in the 20 over format as it gives an undue advantage to the team batting second — Kolkata won by seven wickets.

But the bone of contention remained the IPL ruling of not having a reserve day for play-offs except the final and thus allowing the match to stretch to get a result. Kolkata paceman Nathan Coulter-Nile said: “You can’t be playing cricket at 2 am”. 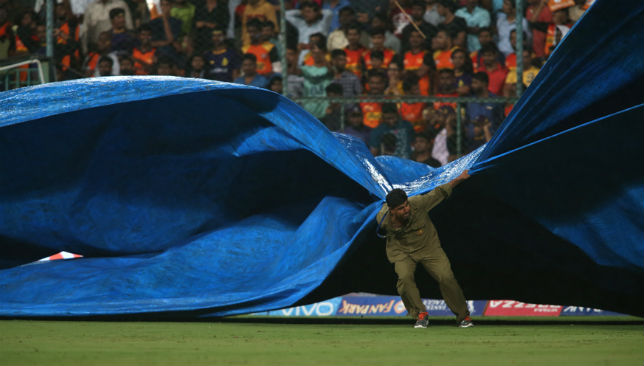 Covers being brought on during the Eliminator match between KKR and SRH.