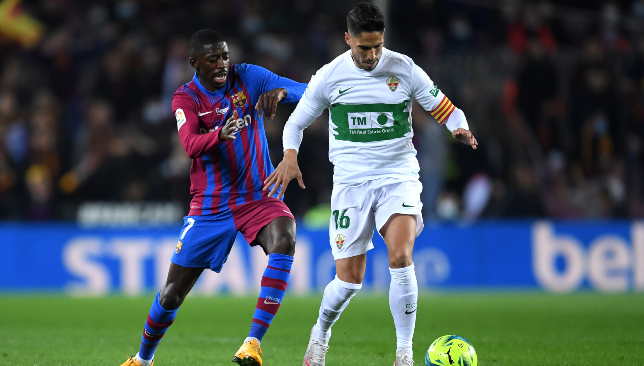 The agents of contract rebel Ousmane Dembele will demand an improved offer from Barcelona after their addition of Ferran Torres, according to reports.

Dembele, 24, is set to become a free agent in the summer once the deal signed from Borussia Dortmund in 2017 expires. Negotiations have been undertaken in recent years to gain a renewal, but they are yet to meet with success.

Prior to his addition, Dembele was set to ink fresh terms. But now his advisers want Barca to hand out the same treatment given to the new boy.

They are prepared to play a waiting game because of the leverage held by Dembele’s impending free agency.