Barcelona still in the chase for Morata signing 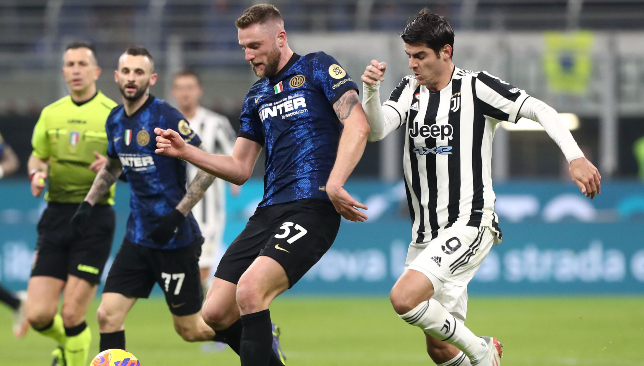 Cash-strapped Barcelona are still in the chase for Spain and Juventus striker Alvaro Morata’s signature, according to reports.

Morata, 29, is currently on loan at the Serie A giants from Atletico Madrid. He is admired by Barca boss Xavi, but the deal is complicated.

SPORT state negotiations between all parties remain open. But Juve won’t release him mid-season until a replacement is procured, while further financial manoeuvring is required by his Spanish suitors to be in position to register a fresh face after the procurement of Ferran Torres from Manchester City.

Juve’s interest in Memphis Depay, strengthened by injury to Federico Chiesa, could play into Barca’s hands.