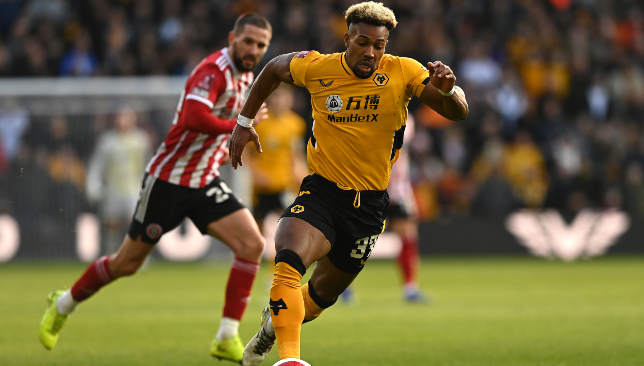 Barcelona want to bring Wolverhampton Wanderers winger Adama Traore back to the club as replacement for contract rebel Ousmane Dembele, according to reports.

Traore, 25, has reinvigorated his career at Molineux since he joined from Middlesbrough in 2018 and become a full Spain international. This form has alerted the Catalans to the speedster who was raised at La Masia and departed for Aston Villa in 2015 after a solitary La Liga run-out.

SPORT have stated that his current employers have decided upon a €20 million valuation – a figure Barca would reduce further if Wolves decide to make their loan move for Portugal international Trincao permanent.

Dembele has rejected all overtures about an extension. The France wide man will either leave for a nominal fee in January, or on a free transfer in the summer once his deal expires.