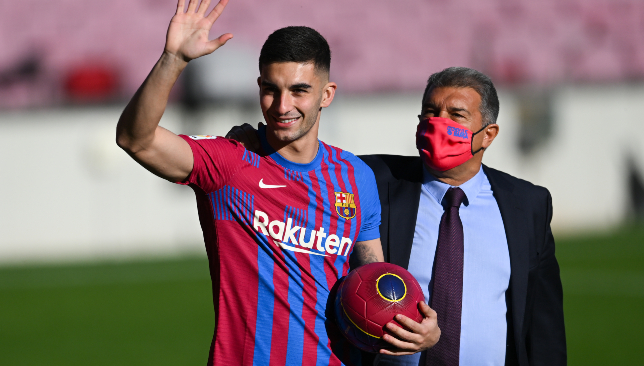 Barcelona president Joan Laporta has decided to introduce a wage limit of €10 million net annually from this summer in a bid to curb costs at the cash-strapped club, according to reports.

The Catalans giants have incurred more than €1 billion debt in recent years. This led to Lionel Messi’s exit in the summer and immense difficulties registering new signings, such as Ferran Torres, because of La Liga’s financial fair play regulations.

SPORT has stated their leader has decided that after June 30, all new signings must fit with his new cap. Bonuses will, however, be offered to boost the base amount.

Barca have continually been linked with a mega move for coveted Norway and Borussia Dortmund striker Erling Haaland.