Manchester City are prepared to pay the 40million euro release clause attached to Barcelona’s SERGI ROBERTO, according to a report in the Daily Mirror.

The Blues are keen to bring the 25-year-old to the Ethiad Stadium in January, with the versatile player capable of filling a midfield role or either of the full-back positions.

Chelsea could be left disappointed in their attempt to bring Juventus star ALEX SANDRO to Stamford Bridge, reports the Daily Star.

Having missed the opportunity to sign the player before the transfer window shut, Chelsea looked to be keen to try again come January.

But the Serie A side do not seem to want to lose their star left-back despite rumours of a £70million offer.

Having already kept Real Madrid at bay, boss Jose Mourinho may now have to battle the French side in order to keep hold of his talented goalkeeper. 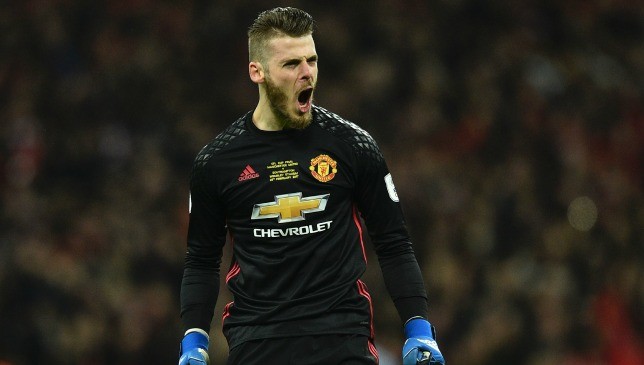 Free agent RAUL MEIRELES could see out his playing days in the Premier League, according the Birmingham Mail.

The 34-year-old has reportedly been offered to West Brom, Leicester and Watford.

The midfielder earned 73 caps for Portugal and has previously had a taste of the English top flight while at Chelsea six years ago.

DALEY BLIND could be leaving Manchester United for Galatasaray in the January transfer window, suggests Calciomercato.

The possible departure of the full-back could signal good news for Matteo Darmian, who has struggled to find a place United’s starting XI.

The Italian could fill the void if Blind’s move to Turkey comes to fruition.

@TheSunfootball – @PSG have already found their next superstar

Manchester United’s ANTHONY MARTIAL, 21, is on the radar of Barcelona, according to reports in the Daily Mail.

With little first team action, the forward could be tempted to head to the Nou Camp for a more permanent starting spot in LaLiga, Mundo Deportivo suggests.

After announcing he will retire at the end of the MLS season, ANDREA PIRLO is being tipped for a potential move to a coaching role at Chelsea, the Daily Mirror says.

The 38-year-old told the paper he “needs his time to decide” after his time at New York City ends, but praised boss Antonio Conte as “one of the best”.