The final-round battle for the green jacket between Sergio Garcia and Justin Rose at Augusta National Golf Club last week turned out to be a real humdinger. The Spaniard needed one extra hole to break his major drought, and his fans the world over can now heave a sigh of relief.

Garcia’s stunning shot-making, and his duel with Rose, without doubt, were the talk of Augusta National last week, but there were several other stars who impressed, and some who disappointed. As we do after every major championship, here is the report card on some of the big names at the Masters…

The only reason we did not give him a 10 was for the four-hole spell he had on Sunday, starting from the bogey on the 10th to the Houdini-like par on the 13th.

Apart from that, he played 69 perfect holes, including the first extra hole against Justin Rose. He had just one three-putt, and was second in the field in both greens in regulation and fairways hit. That just shows how much he was in control of his game throughout.

We were tempted to give Rose an extra point for the graciousness with which he accepted defeat to Garcia.

On the golf course, the Englishman made as many as 21 birdies to lead the list, but was undone by his eight bogeys on the opening two days. With five top-11 finishes in his last six starts, Rose has shown his game is a natural fit at Augusta.

Congrats @TheSergioGarcia
Incredible battle out there. Sport in the moment can be tough. But it's just sport. Hope you guys enjoyed it. pic.twitter.com/er7OzrdTgA

The South African showed he is back in form after a knee injury kept him out for nearly nine weeks at the beginning of the year.

Displayed glimpses of his run in 2012 which netted him the green jacket – this time making four birdies in the last 10 holes. In 2012, he famously birdied four of his last four holes.

Was a great week for me, I tried hard but came up a little short. Big congrats to @TheSergioGarcia, well played my friend

The Belgian is proving what a massive talent he is. Rookies rarely do well at Augusta, but Pieters seemed at ease. His displays on US soil indicate he is at home in those conditions.

Definitely saw this coming a few years ago. When you combine world-class talent with purpose, you get @Thomas_Pieters! Great finish TP!

It was another top-five finish in the majors for the American, although one lucky shot played a big role in ensuring that happened. But if you shoot a 67 on Sunday in a major, the chances are that you were hitting shots good enough to result in aces. 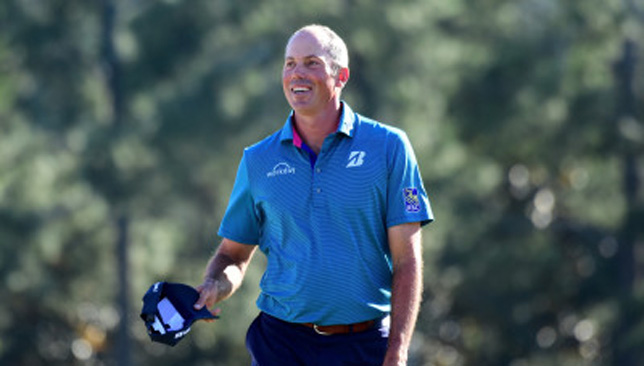 There definitely are some scars from last year’s debacle at the 12th. Spieth made a nine on the par-5 15th on the opening day, and then fought his way back into contention. But the last-round 75 matched his worst effort at Augusta National. 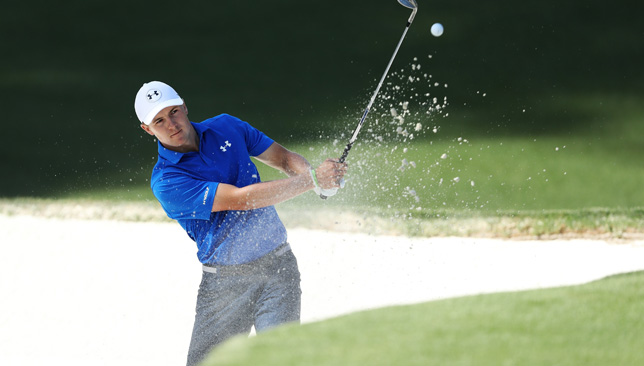 The wait for a Grand Slam continues for the Northern Irishman for yet another year. He finished tied seventh without once looking his dominating self. Clearly, he has to be patient for his time to don the green jacket.

2 unbelievable players and 2 great friends, but I couldn't be happier for @TheSergioGarcia. You deserve it all amigo!!

The Australian world No3 finished tied 22 at two-over par. Not great by his usual high standards, but considering he was under extreme mental duress because of his mum’s cancer situation and did not practice much, it was an okay result. 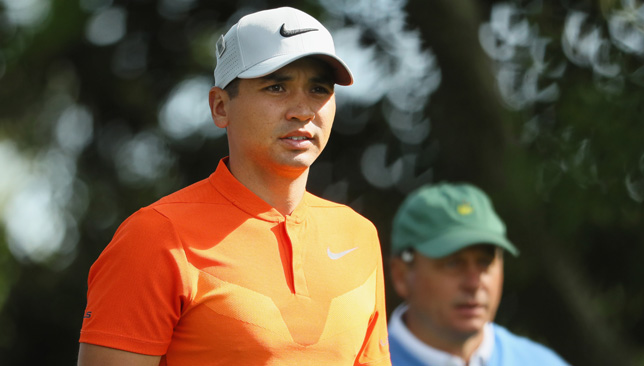 The Swede once compared playing the Masters as four intense rounds of boxing with the golf course.

This year, the reigning Open champion was knocked out in just two rounds.

Congrats @thesergiogarcia! Very exciting final round watching my good friends fighting it out for the green jacket. Great playing both of you! H

The two-time champion gets a zero for what he did on the golf course, a minus one for taking a cheap shot at a journalist after missing the cut, but two points for realizing his mistake, and making fun of himself while tendering an apology. 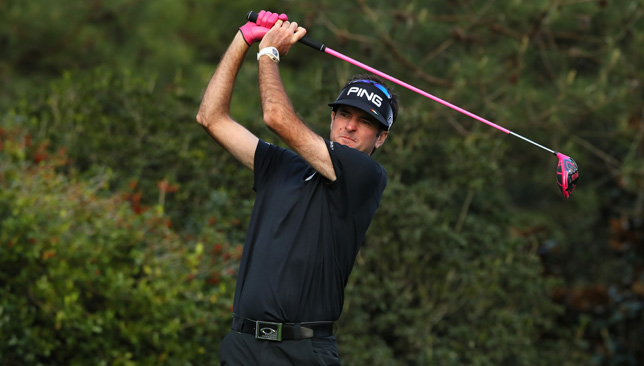 The Englishman had the worst title defence since Mike Weir in 2003, missing the cut and continuing a dismal run of form.

What an honour it has been being Masters Champion for a year, such a special place. Until next year.... #TheMasters pic.twitter.com/BqhNb99eJs

His 151 included 14 on the first hole. Willett never recovered from his double and quadruple bogey starts.

COMMENT: Masters win is just the start for Garcia

IN PICS: The five best golfers without a major

We are Troon International: Getting to grips with golf at Barasti