Koepka carded a closing 67 at a windswept Erin Hills to finish 16 under par, matching the tournament scoring record set by Rory McIlroy at Congressional in 2011.

The big-hitting 27-year-old fired six birdies and a solitary bogey to finish four shots ahead of overnight leader Brian Harman and Japan’s Hideki Matsuyama, with Fleetwood a shot further back following a final round of 72.

SHOT OF THE DAY

Koepka’s big hitting gets plenty of attention, but playing partner Fleetwood nominated his approach to the 15th – which played as the hardest hole – as his best shot of the final round.

From 150 yards, Koepka judged his approach perfectly to a pin cut just four yards from the back right edge of the green and rolled in the birdie putt.

ROUND OF THE DAY

Matsuyama’s 66 was the lowest score, but Koepka’s 67 was even more impressive as he compiled it under the pressure of leading or sharing the lead since he birdied the second.

After a brief stumble on the 10th, a hat-trick of birdies from the 14th sealed the win in style in testing conditions.

QUOTE OF THE DAY

“This will make up for the card I didn’t get him.” Koepka takes the cheap way out on Father’s Day.

STATISTIC OF THE DAY

No runner-up had finished double digits under par in the US Open, but as well as Matsuyama and Harman sharing second place on 12 under, Fleetwood finished 11 under and Rickie Fowler, Xander Schauffele and Bill Haas were 10 under. 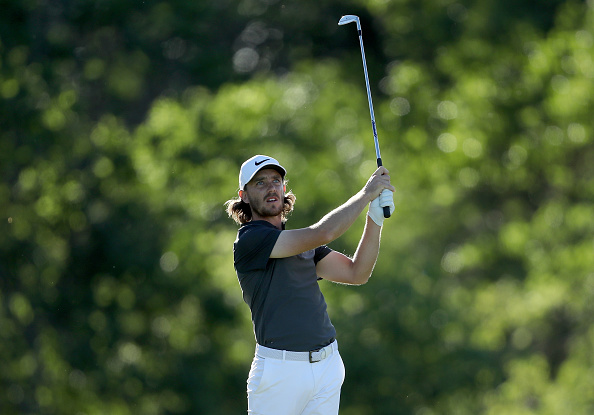 The 15th had played as the easiest hole in round three after the tee was brought forward to make it reachable, but at 356 yards and back into the wind on Sunday there were just six birdies, 18 bogeys, five doubles and four triples. That resulted in a scoring average of 4.515. 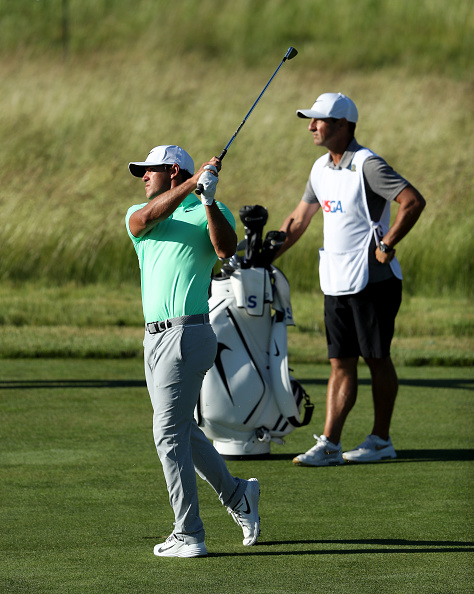 Proving yet again that distance is no defence against the best players in the world and modern equipment, the 681-yard 18th was the easiest hole in the final round, with two eagles, 19 birdies and just 10 bogeys for a scoring average of 4.809.

Brooks Koepka only hit 3-wood 379 yards on 18. Must've left the headcover on.

Brooks Koepka’s bank balance as he claimed a record first prize of £1.66million. Not bad for a man who once won £30,000 in the Scottish Hydro Challenge at Aviemore.

Justin Thomas came into the final round on the back of his record 63 on Saturday, but was never in contention after bogeys at three of the first five holes on his way to a disappointing 75. 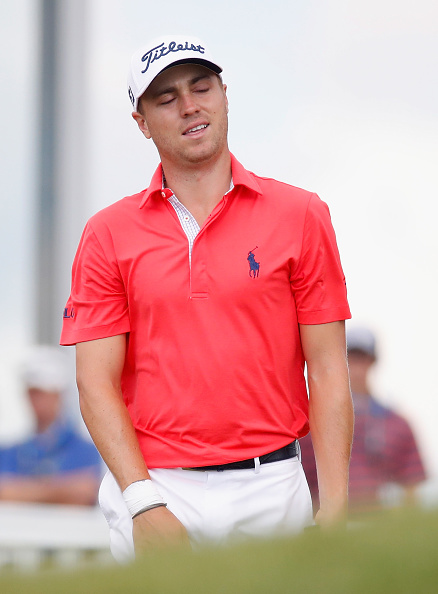