Johnson, Spieth and Matsuyama among five to watch at the PGA Championship

Who will reign at Quail Hollow this weekend?

Second-ranked Spieth won last month’s British Open for his third career major title after the 2015 Masters and US Open and at 24 could become the youngest player to complete a Career Grand Slam by winning the PGA title this week.

Seeking his fourth title of the year after US PGA Tour titles at Pebble Beach in February and the Travelers Championship in June. 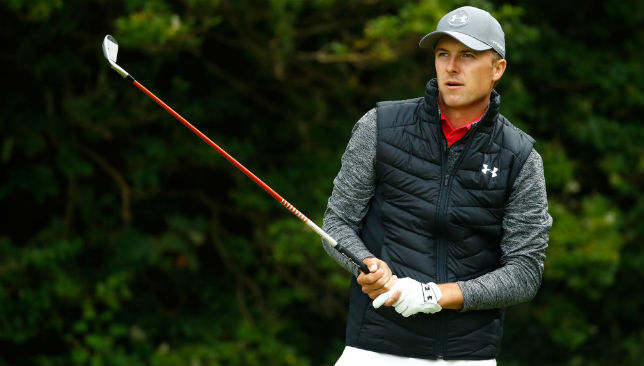 He broke his own course record with a 61 in the third round two years ago.

He also owns two PGA Championship titles from 2012 and 2014 but hasn’t won a major since lifting the Wanamaker Trophy three years ago.

Wet and soggy conditions are expected all week, which should play to his strengths as a long and accurate driver. His putter will be crucial. And it’s his first major since he split with long-time caddie J.P. Fitzgerald, with best pal Harry Diamond being his bagman this week. 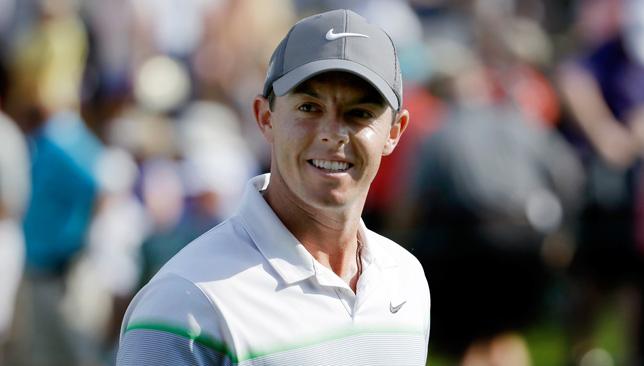 World number one says he’s almost back to the level where he was before injuring his back on the eve of the Masters.

He had won at Riviera and taken the World Golf Championships Mexico and Match-Play titles to top the rankings and become a clear favorite.

His long driving should keep him in the hunt despite expected wet conditions. 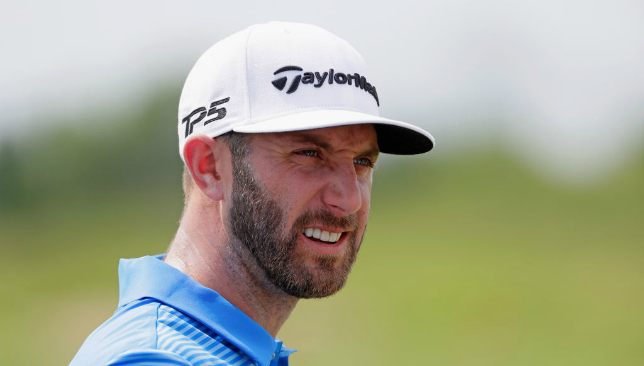 Won last week’s World Golf Championships Bridgestone Invitational to serve notice he has the game for a breakthrough major triumph at Quail Hollow, what would be the first by any Japanese man and only the second for any Asian man after South Korean Yang Yong-Eun at the 2009 PGA at Hazeltine.

Was US Open co-runner-up in June to Brooks Koepka at Erin Hills. Also won in February at Phoenix Open. 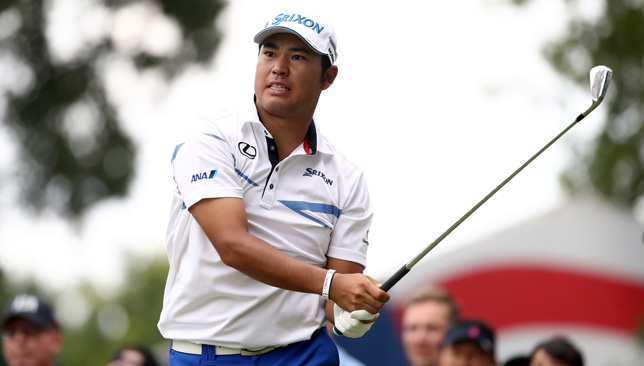 The 39-year-old American enjoyed his best major finish with a runner-up effort behind Spieth at the British Open.

Kuchar, who also shared fourth this year at the Masters, has nine top-10s in majors without a victory.

Could a major breakthrough be on tap at the PGA? The only PGA Championship winner since 2008 who wasn’t a first-time major winner was McIlroy in 2012 and 2014. 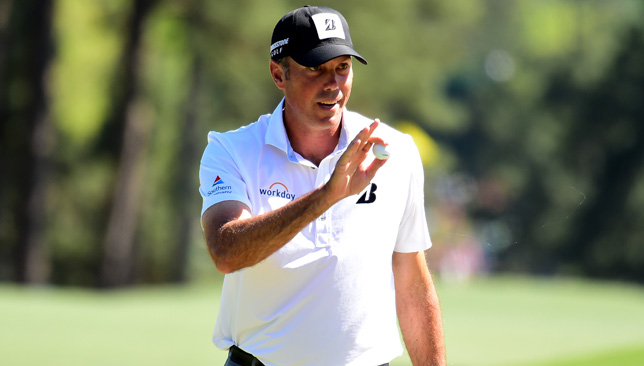