Can Spieth become the sixth man in history to complete career grand slam?

Jordan Spieth is seeking to become just the sixth man in history to complete a career grand slam by winning the US PGA Championship at Quail Hollow.

Here, Press Association Sport looks at some former greats who fell one leg short of winning all four majors.

Trevino won six majors during his career, winning his third leg of the career grand slam with victory in the 1974 PGA Championship by a margin of just one stroke over fierce rival Jack Nicklaus.

‘The Merry Mex’ did not fare well at Augusta National and even turned down his invitation to play on three occasions, with his best finish a tie for 10th in 1975 and 1985. 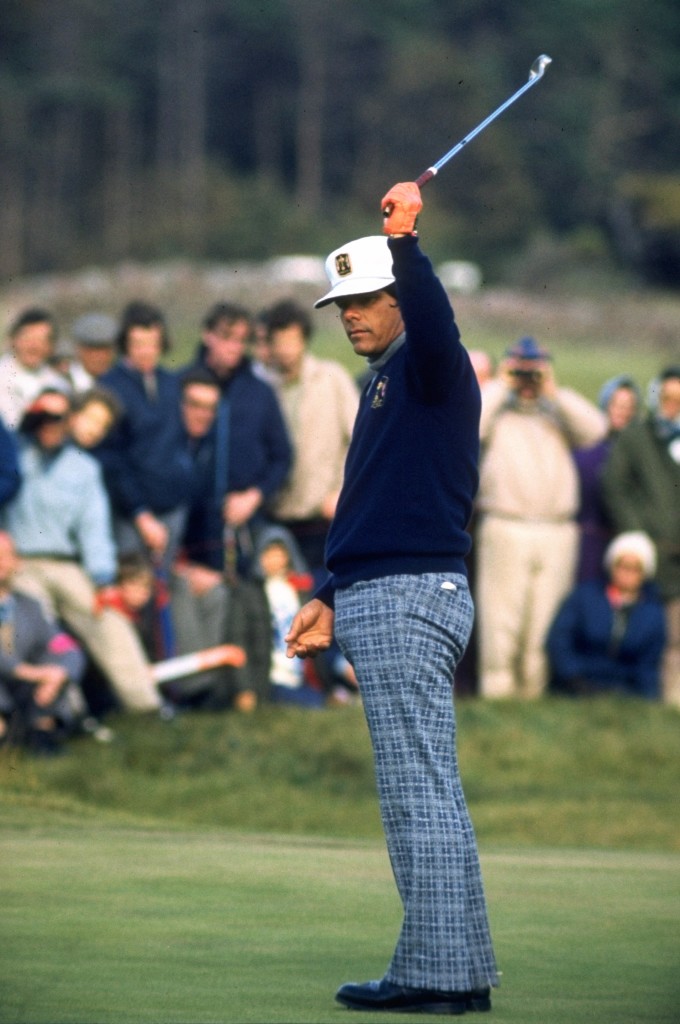 Mickelson won his first of three Masters titles in 2004 and the US PGA the following year, but it was not until 2013 that he won the Open Championship at Muirfield.

By that point he had already finished runner-up in the US Open a record six times, most famously making a double bogey on the 72nd hole at Winged Foot in 2006 when he needed a par to win. 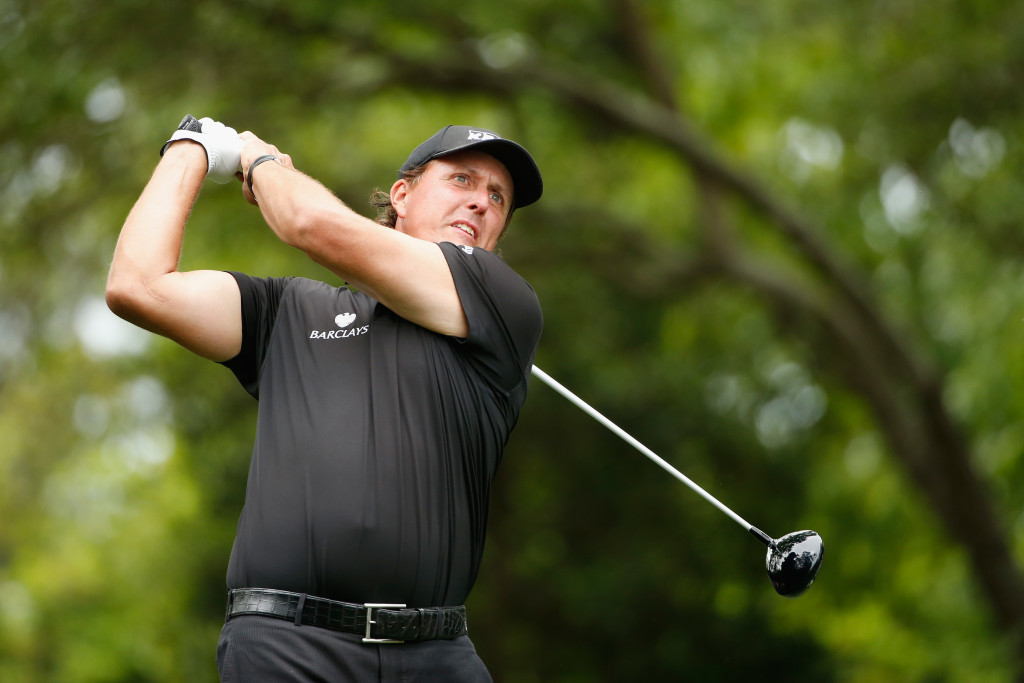 Watson enjoyed great success at The Open, lifting the Claret Jug five times between 1975 and 1983.

The American won eight major championships in total, including two Masters victories and his sole triumph at the US Open in 1982.

Watson’s best performance in the US PGA Championship came long before he was aiming to complete the set, when he and Jerry Pate were beaten in a play-off by John Mahaffey. 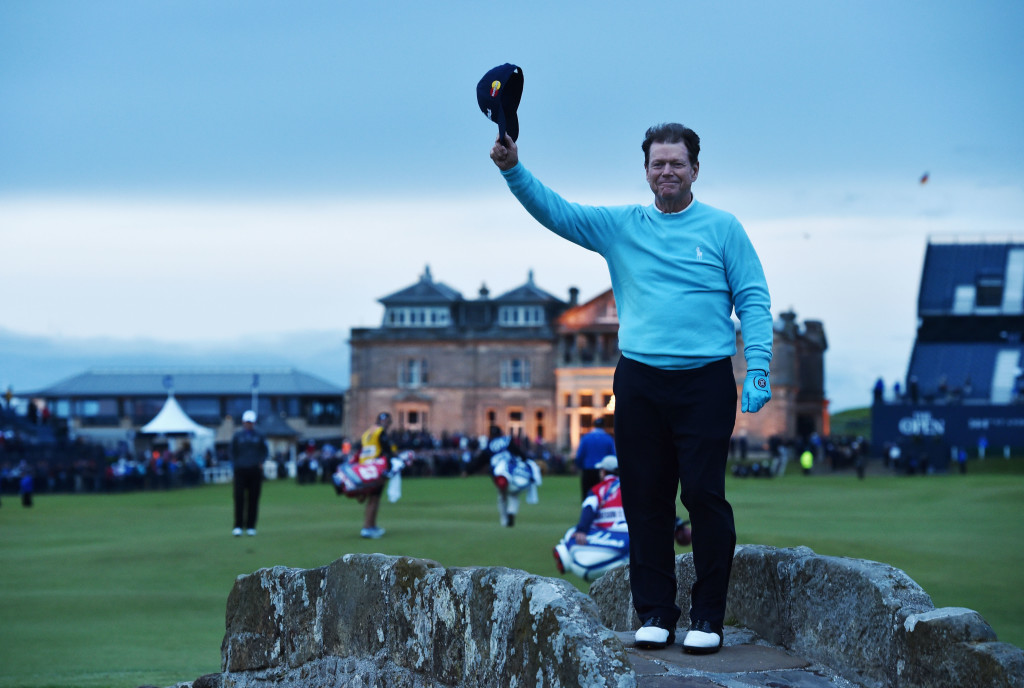 Palmer, who died in September 2016 at the age of 87, finished runner-up three times in the US PGA, finishing just a shot behind Julius Boros in 1968. 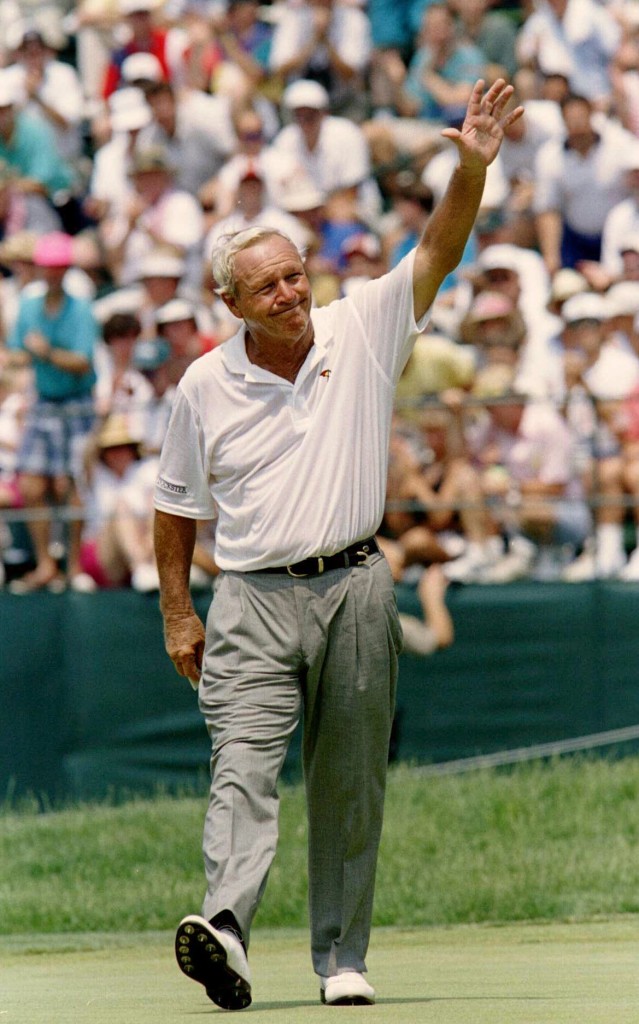 Johnson, Spieth and Matsuyama among five to watch at the PGA Cham...