The British Open in five figures ahead of the start of this year’s championship at Royal Birkdale in Southport, north-west England, on Thursday:

156: The total number of players in the field. Five of those due to start Thursday’s first round are amateurs, while 38 players are making their debut at the British Open. Ben Curtis of the United States is the last player to win the Claret Jug on his debut, in 2003 at Royal St George’s in southern England. Sixteen players in the field are past champions. 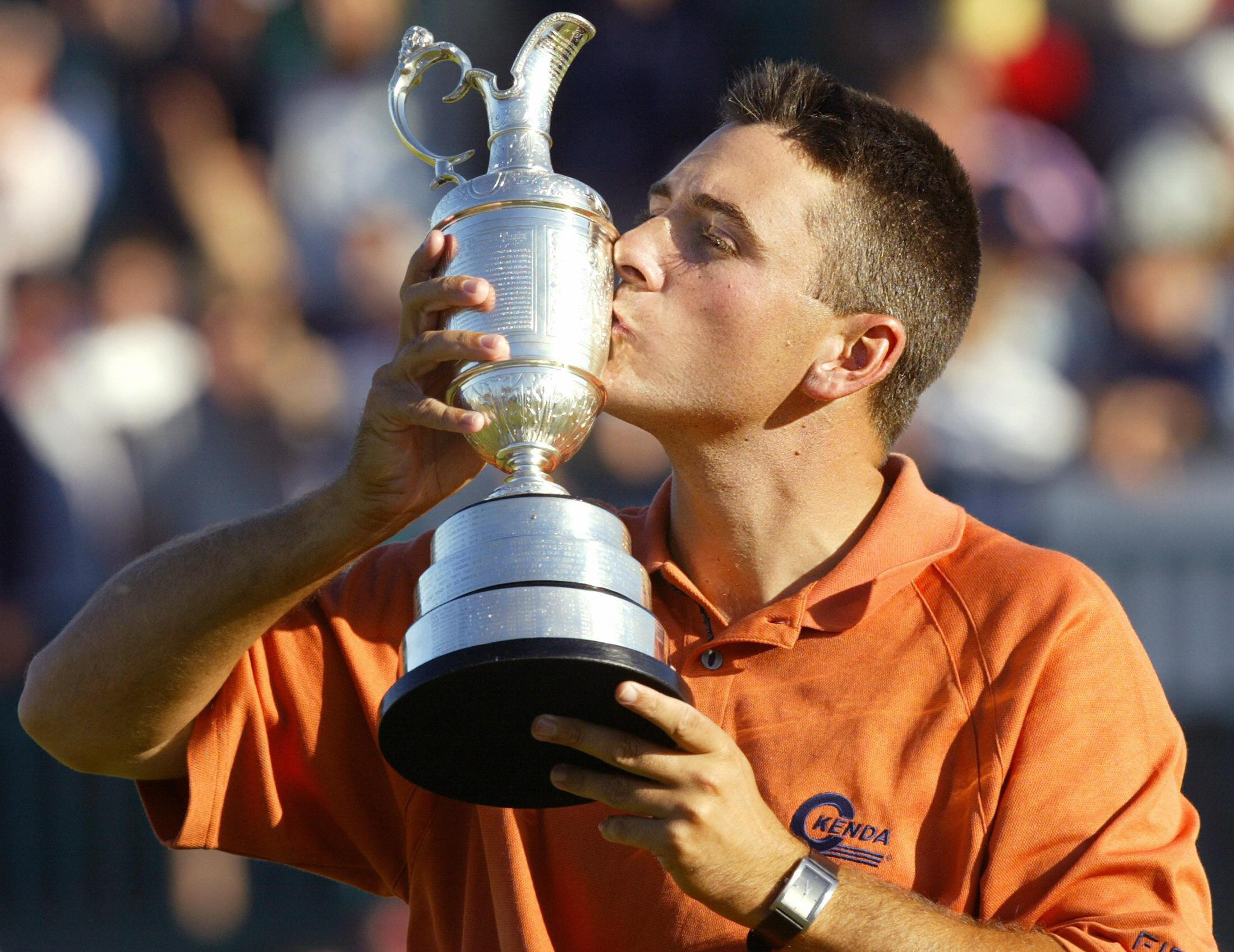 25: The number of countries represented in the field. The United States is the best represented with 52 players — a third of the total — while 38 come from the United Kingdom. In contrast, Argentina, Austria, Belgium, China, Colombia, Germany, the Netherlands, Paraguay and Venezuela have all contributed just one player to the line-up.

7,156: The total yardage of the course. That is 34 yards shorter than for last year’s championship at Royal Troon in Scotland. It also pales in comparison to the whopping 7,741 yards total distance for last month’s US Open at Erin Hills in Wisconsin, which was the longest ever distance for a major championship.

25: The number of years since there was last an English winner of the Claret Jug, going back to when Nick Faldo won it for the third time at Muirfield in 1992. No Englishman has ever won The Open at Royal Birkdale, with Americans and Australians dominating the nine previous editions held on the Southport links. 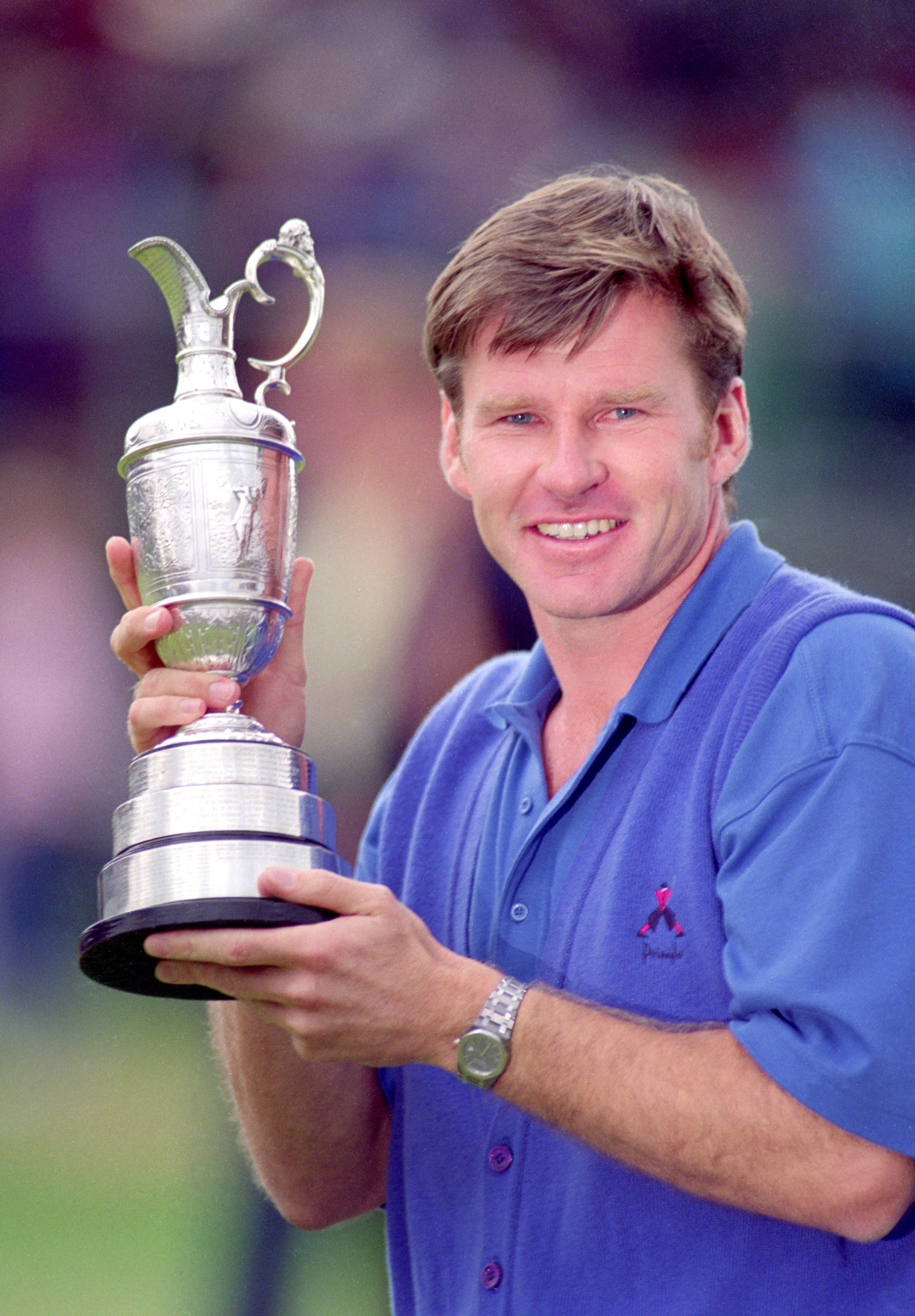 Nick Faldo, the last Englishman to win the British Open