We take a look at some of the prime candidates for this year’s tournament.

The big-hitting 33-year-old won his first major at the US Open last year but has performed poorly in recent majors, missing the cut at the 2016 PGA Championship and at last month’s US Open, either side of sitting out the Masters after suffering a freak back injury.

Has missed his last two cuts, but he remains the favourite. Comes in fresh into the tournament after recently becoming a father for the second time. 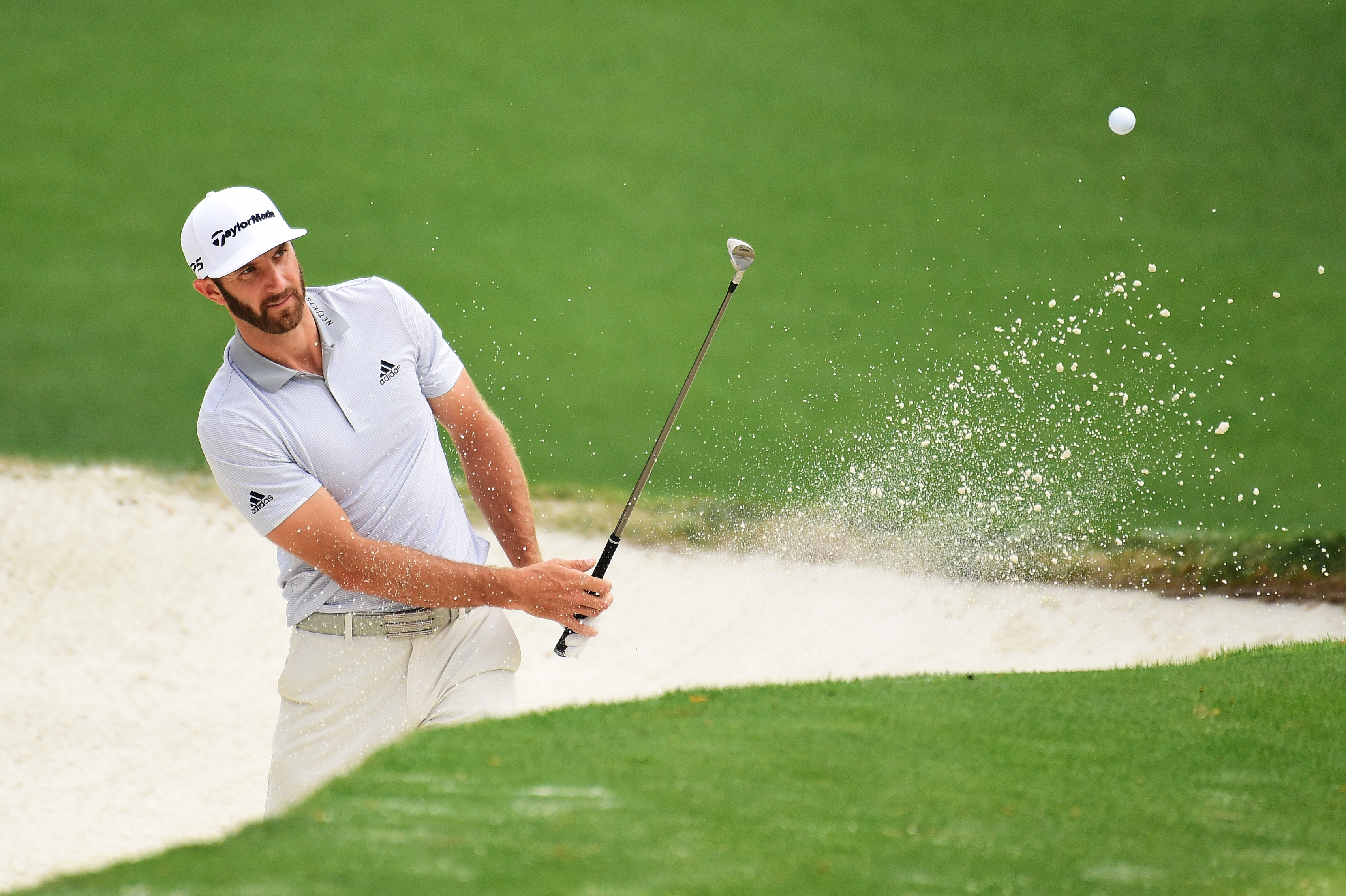 Matsuyama has risen to number two in the world thanks to some outstanding results in the last year. The 25-year-old has won five titles in the last 12 months, most recently at the Phoenix Open in February, while he finished in a tie for second in last month’s US Open.

Second on the PGA Tour money list behind Johnson and now targeting becoming the first Asian to win the Open Championship. 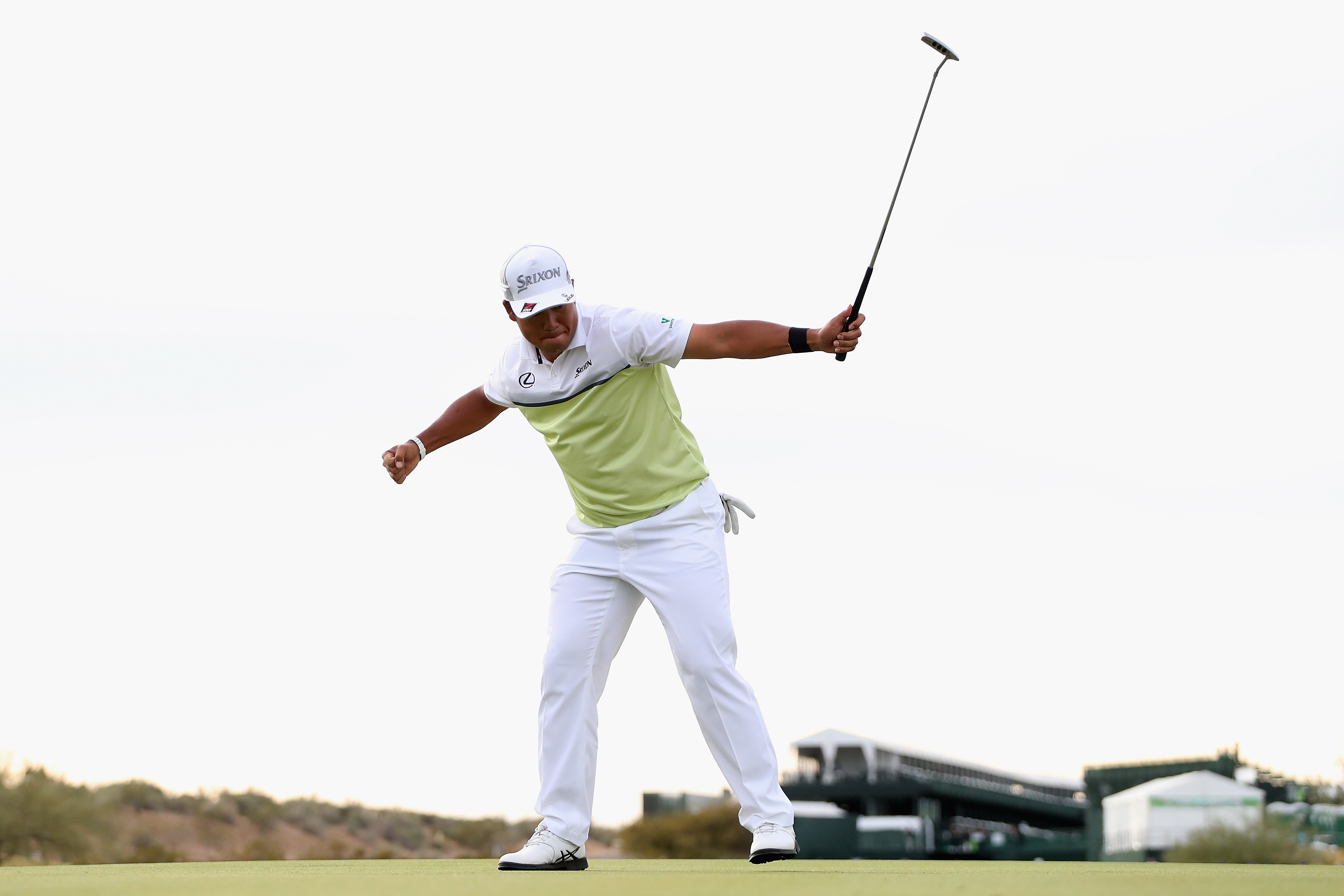 The Texan prodigy does not turn 24 until the end of the month and has already packed a remarkable amount of success into his young career. Victory at the Travelers Championship last month allowed him to match Tiger Woods in reaching double digits for tour wins by such a young age.

However, his two major titles to date came back to back in 2015 and he is eager to get his hands on a third one. 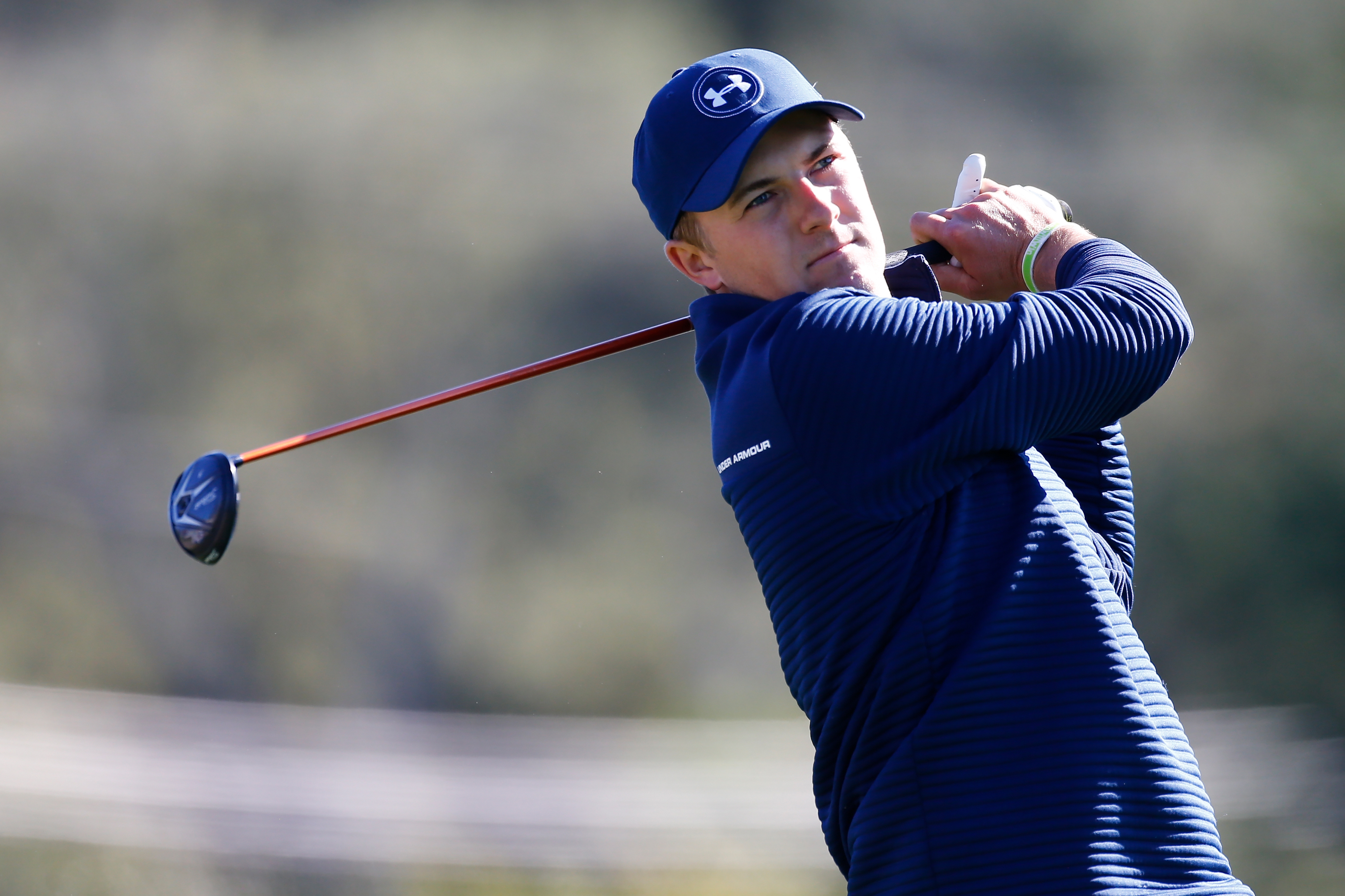 The last Open at Birkdale was won by a golfer from across the Irish Sea in Padraig Harrington, so McIlroy will be hoping that is an omen. His only Open win came three years ago just the other side of Liverpool at Hoylake, but his form coming into this year’s championship is not the best.

Hasn’t won in 2017 and he missed the cut at the US Open, and in his last two starts at the Irish and Scottish Opens. 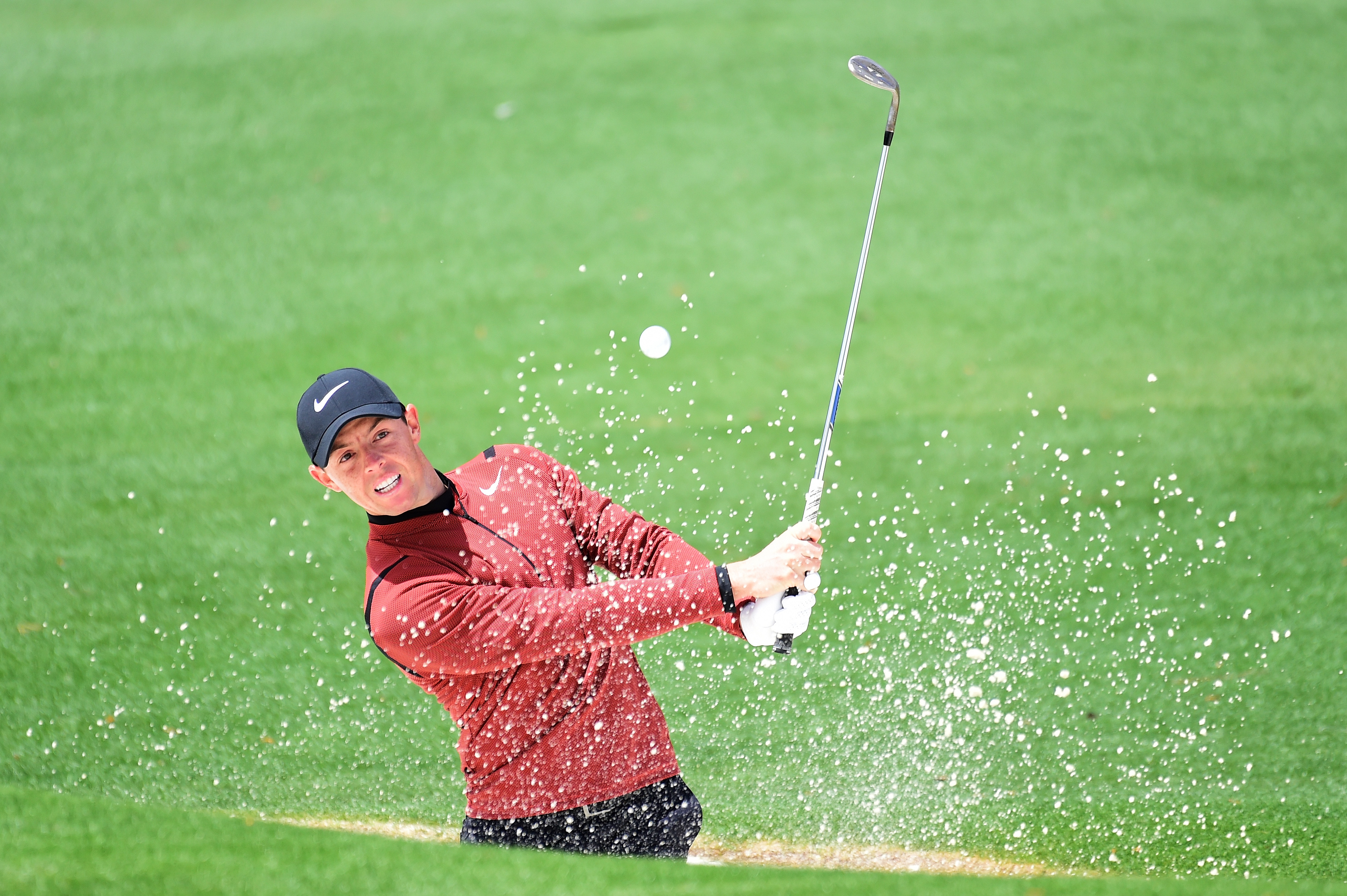 Stenson waited until he was 40 before winning a major in thrilling fashion at Troon a year ago. Now his challenge is to become the first man since Padraig Harrington, at Birkdale nine years ago, to successfully defend the Claret Jug.

The Swede is yet another big name coming into the championship on the back of some patchy form though, having missed the cut at both majors so far in 2017. 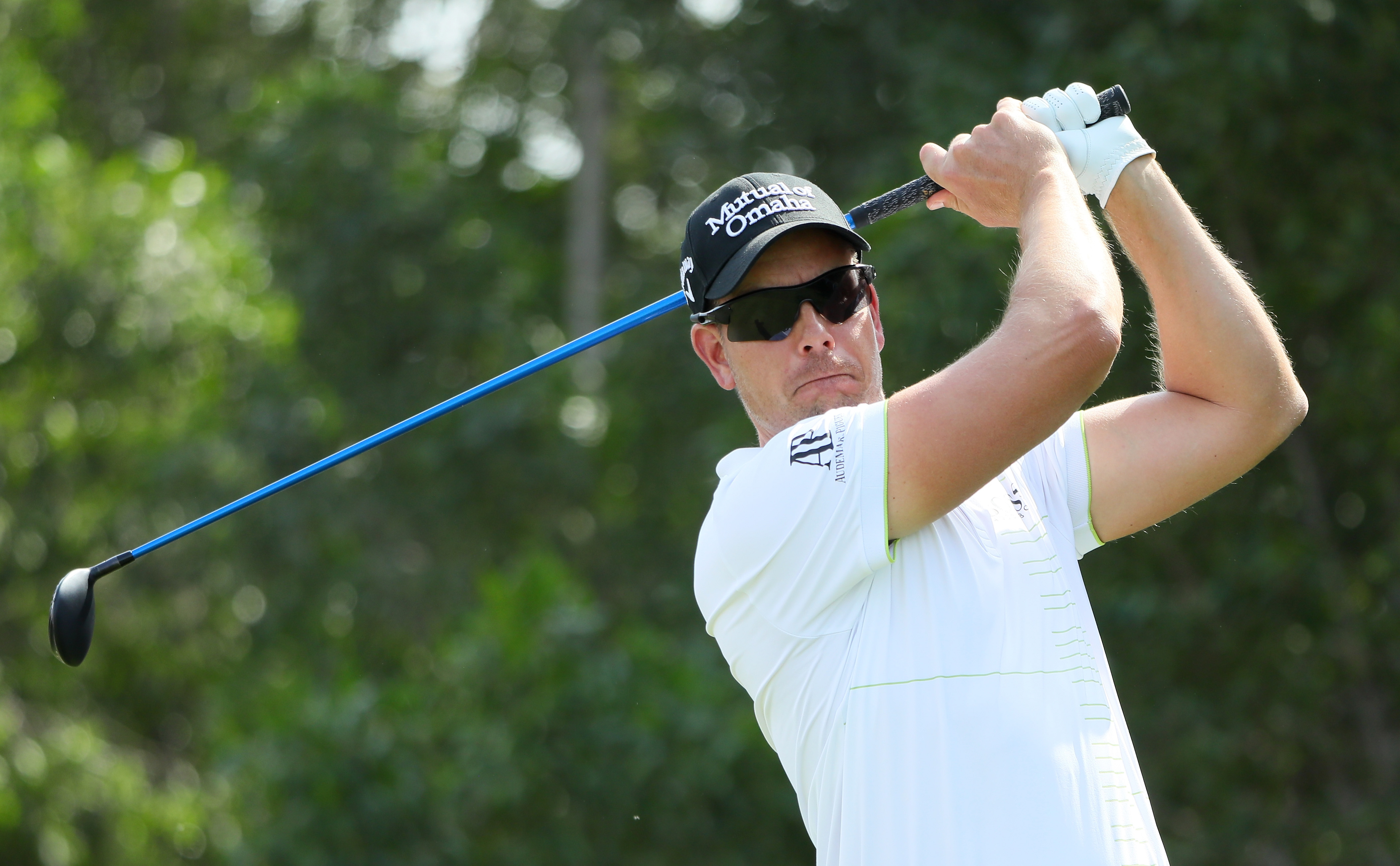 Garcia finally got the major monkey off his back at this year’s Masters, and is enjoying one of his strongest seasons, having earlier won the Omega Dubai Desert Classic as well.

The Spaniard is getting married next week, so what better way to climb up the altar in a Green Jacket with the Claret Jug tucked under his arms? He also has a great record in the Open Championship with 10 top-10s in 20 starts. 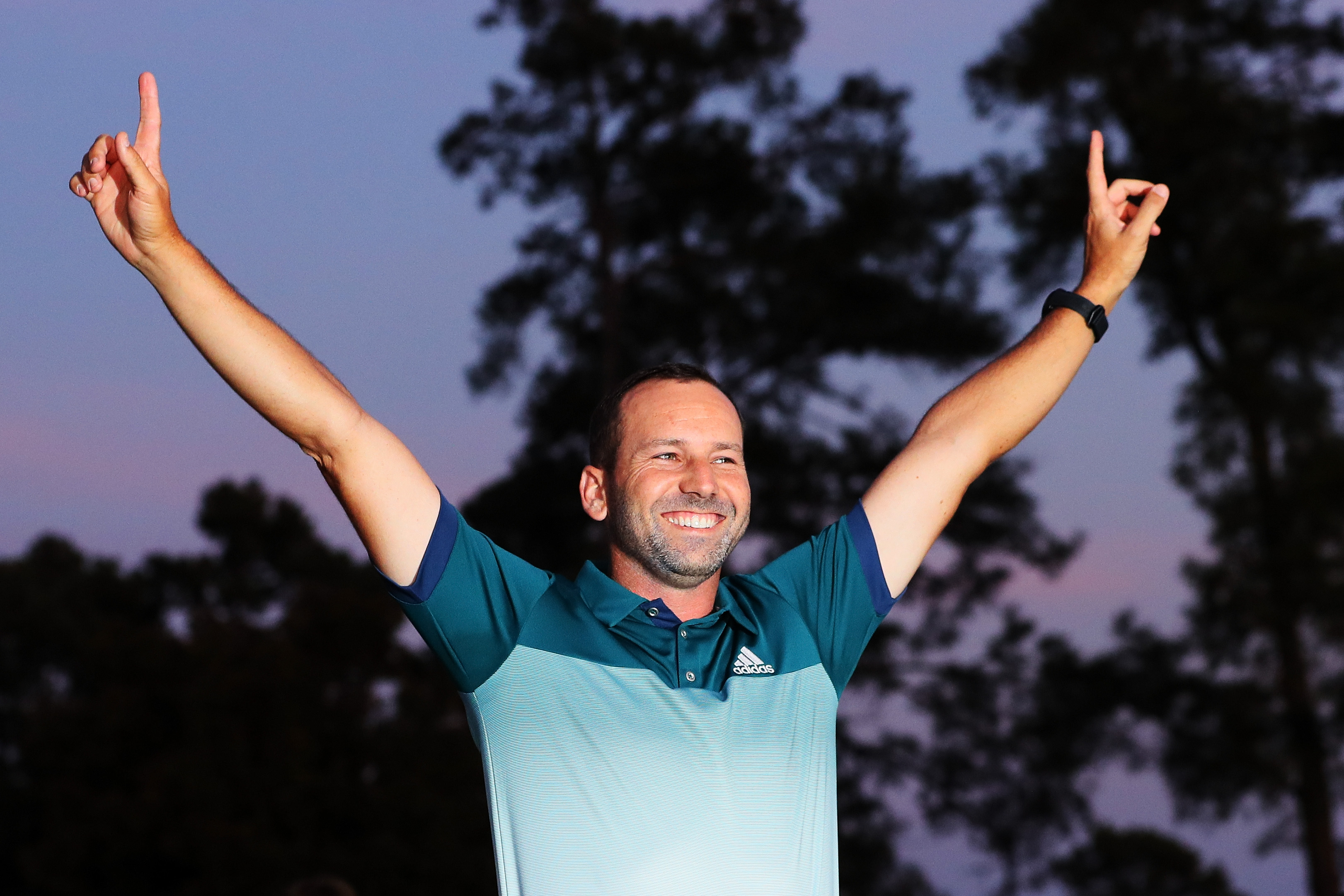 Five outsiders to watch at the British Open as they bid for their...

Johnson, McIlroy, Day and Stenson have failed to find any consist...

Rory McIlroy misses the cut at Irish Open for the fourth time in ...