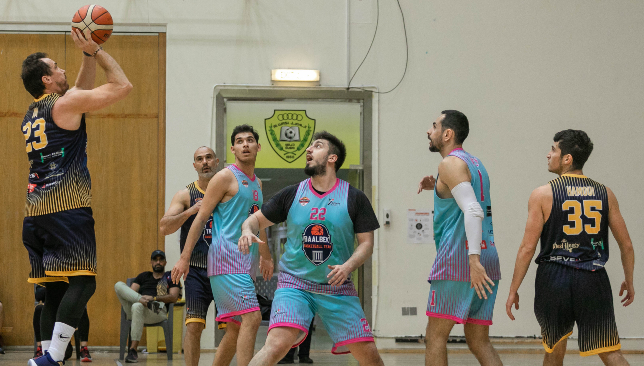 For the second year in a row, Sports Mania tipped-off the ultimate basketball championship that gathers Lebanese Expats living in the UAE.

This championship is under the supervision of Dubai Sports Council and UAE Basketball Federation.

Eight teams, Beirut, Saida, Byblos, Zahle, Tyre, Jounieh, Baalbek and Tripoli are fighting for the title. The tournament will be played over a period of two months at Al Wasl Club and Al Jaddaf in Dubai.

Games will be live streamed on the Sports Mania Facebook page, in addition to exclusive post-game interviews.

An exciting week of games saw Baalbek team grabbing the win over Tripoli with Walid Zeidan being awarded the most valuable player of the game. Zahle were victorious over Jounieh, inspired by a heroic performance by match MVP Al Hassan Dandash.