Pedal power: The Cycle Challenge is a popular event on the UAE sporting calendar.

The UAE’s cycling season kicked off with a bang as the Spinneys Dubai 92 Cycle Challenge launched with its first Build-Up Ride on Friday.

Over 400 cyclists took on the 32.5km challenge at Mohammed Bin Rashid Al Maktoum City – District One Cycling and Running Track, the official venue partner for this event as they prepare for the big 92km event taking place on Friday, December 15 at the Dubai Autodrome.

Coming in first place for the men was Almir Mujic with a time of 48:18. He was closely followed by Matthew Anthony, just four seconds behind with 48:22, and in third place was Cedric Domont with a time of 48:24.

Maria Leei Suan came first in the women’s challenge with a time of 50:39, followed by Carla Leonor in 50:41 and in third place was Shirley Leach in 55:01.

Following the challenge, the early-bird cyclists and their friends and family enjoyed the lively cycle village with a number of breakfast options provided by Spinneys and fun and energetic activities for everyone to help kick-start the weekend. 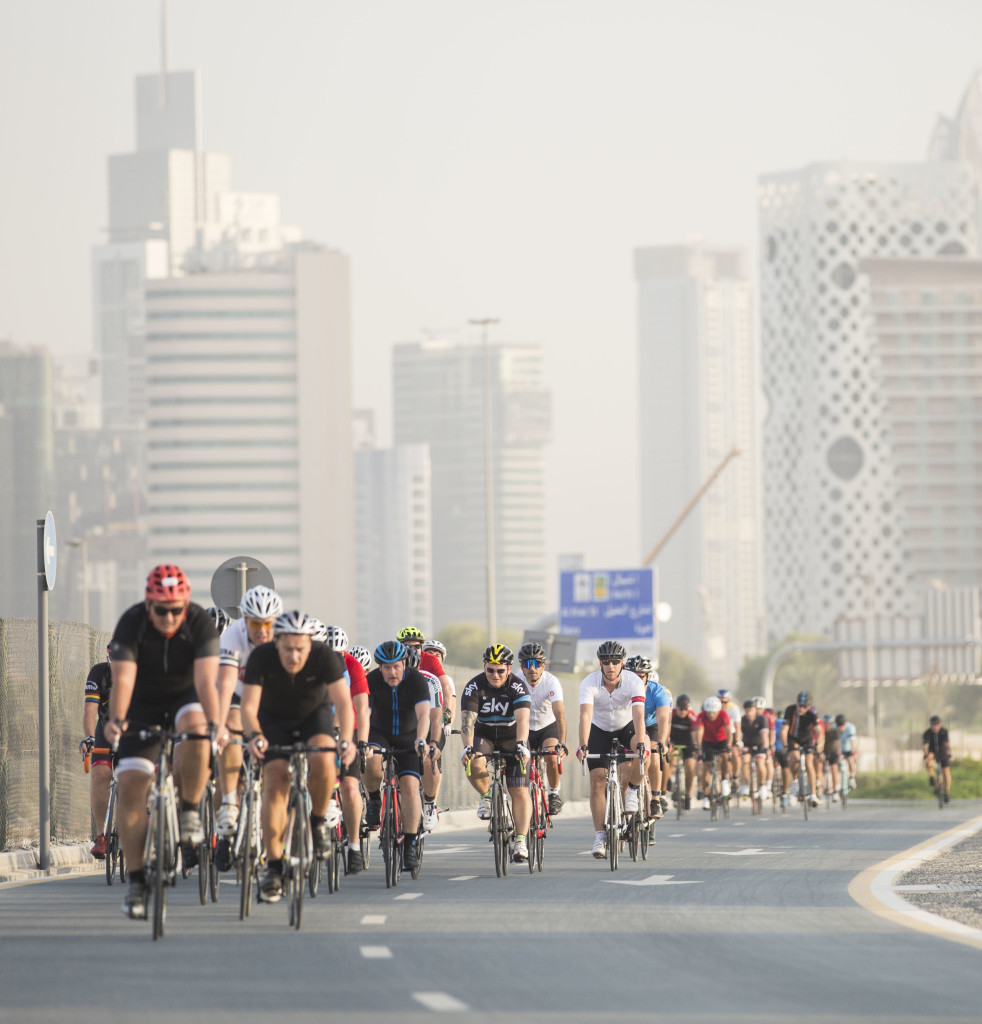 The popular Spinneys Dubai 92 Junior Rides are also back. The timed 2.5km, 15km and 30km rides are designed for 6 to 15 year-olds held at the Dubai Autodrome on Thursday, December 14. They provide a great opportunity for younger ones to be part of the largest amateur cycling challenge and support the legacy of cycling in the UAE.

To register or find out more information on any of the Spinneys Dubai 92 Cycle Challenge events visit www.cyclechallenge.ae.