From Rafael Nadal to Maria Sharapova, the most memorable quotes of the US Open

It’s been a memorable fortnight in New York and as the US Open comes to a close, here’s a look at the punchiest lines from the interview room.

From Caroline Wozniacki’s scathing take on the scheduling choices of the tournament organisers, to Sloane Stephens’ unforgettable champion’s press conference, the players gave us plenty of one-liners and quips throughout the two weeks. 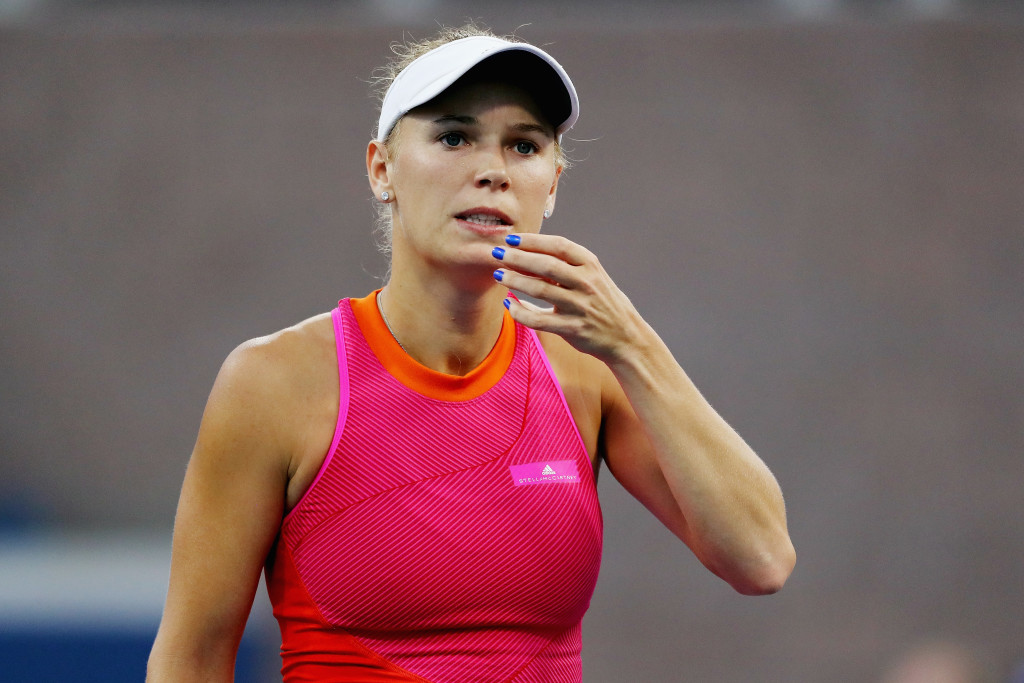 “When you look on Centre Court, I understand completely the business side of things, but someone who comes back from a drugs sentence — performance enhancing drugs — and all of a sudden gets to play every single match on Center Court, I think that’s a questionable thing to do.”

— Caroline Wozniacki criticising the decision to schedule all of Maria Sharapova’s matches on Arthur Ashe court in her first Grand Slam appearance since serving a 15-month doping ban. 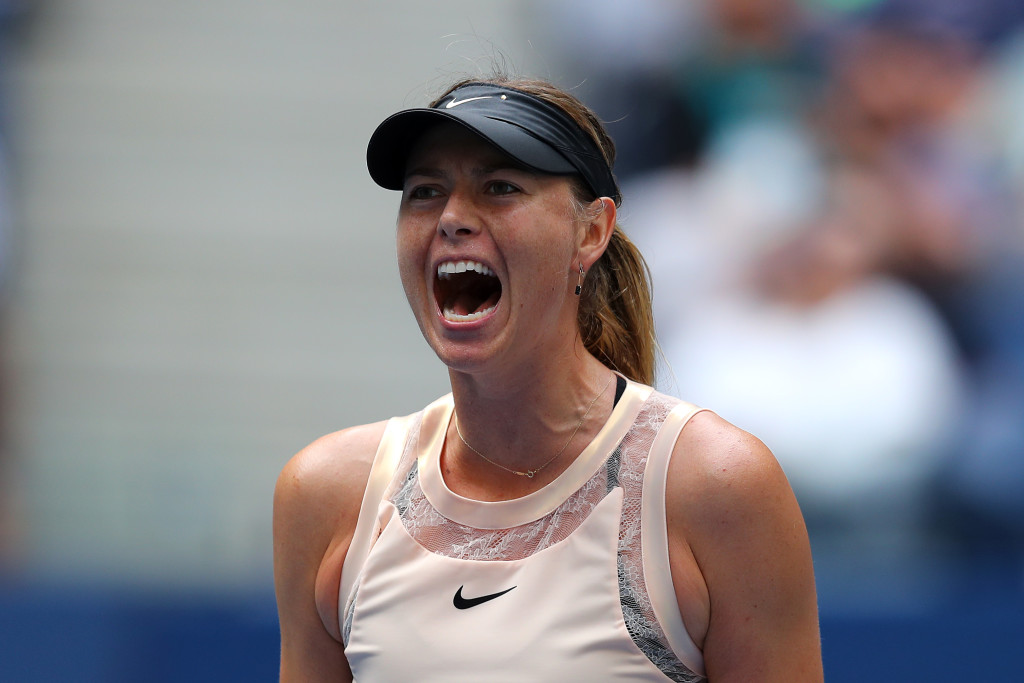 “I’m a pretty big competitor. If you put me out in the parking lot of Queens in New York City, I’m happy to play there. That’s not what matters to me. All that matters to me is I’m in the fourth round. I’m not sure where she is.” 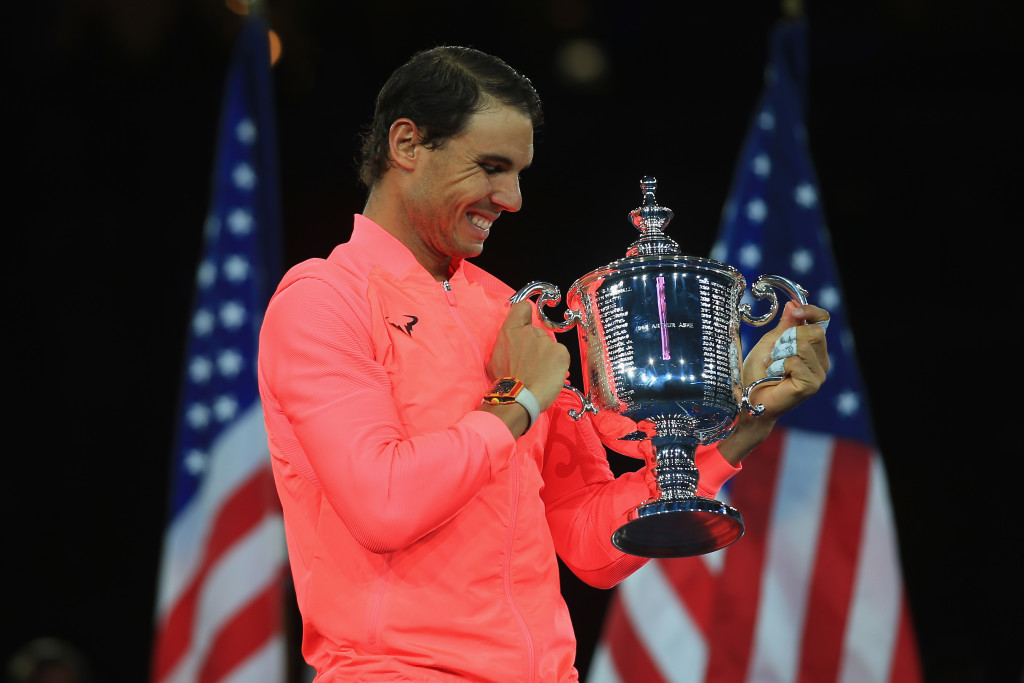 “I don’t want to look like I gonna be his boyfriend, no?”

— Rafael Nadal in being asked to sum up Roger Federer’s contribution to the sport. 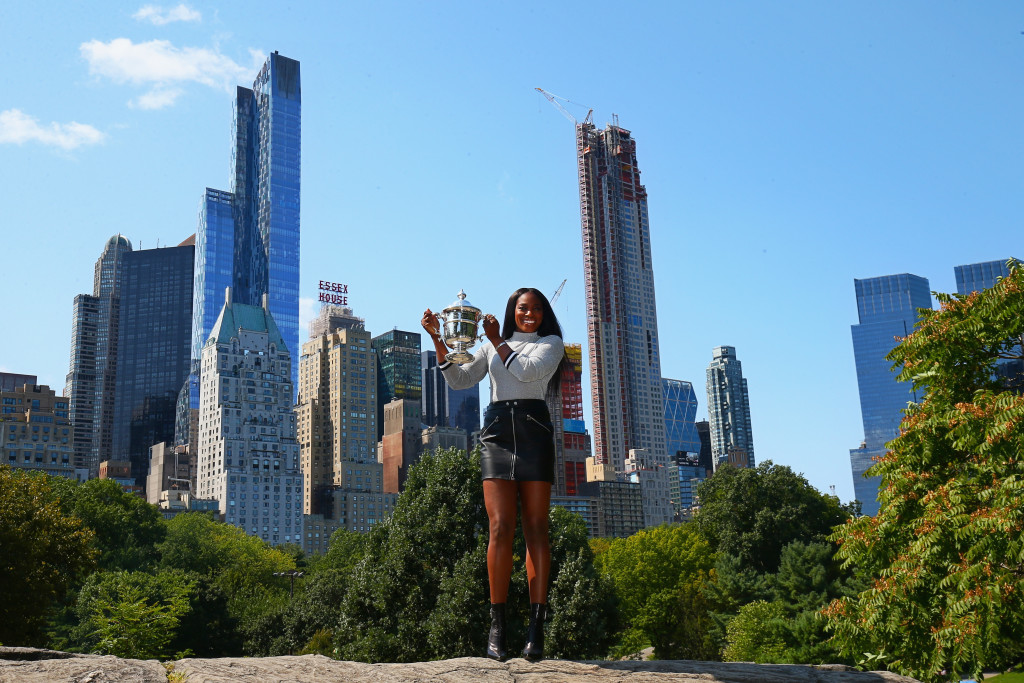 “Of course, Girl. Did you see that check that lady handed me? Like, yes. Man, if that doesn’t make you want to play tennis, I don’t know what will. Man.”

— Sloane Stephens on her motivation to win a second Slam after clinching the women’s title.

“I was worried about like my boob sweat. Because I was, like, this is a picture they are probably going to use and I look terrible. That’s what I remember most about the picture. Sorry.” 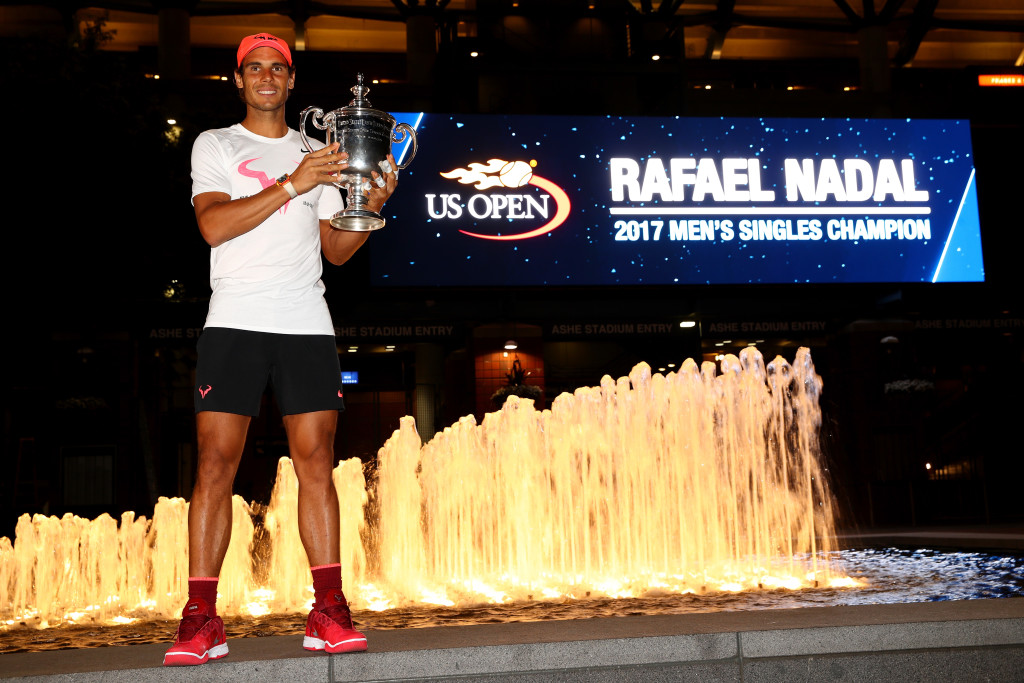 — Nadal on getting older 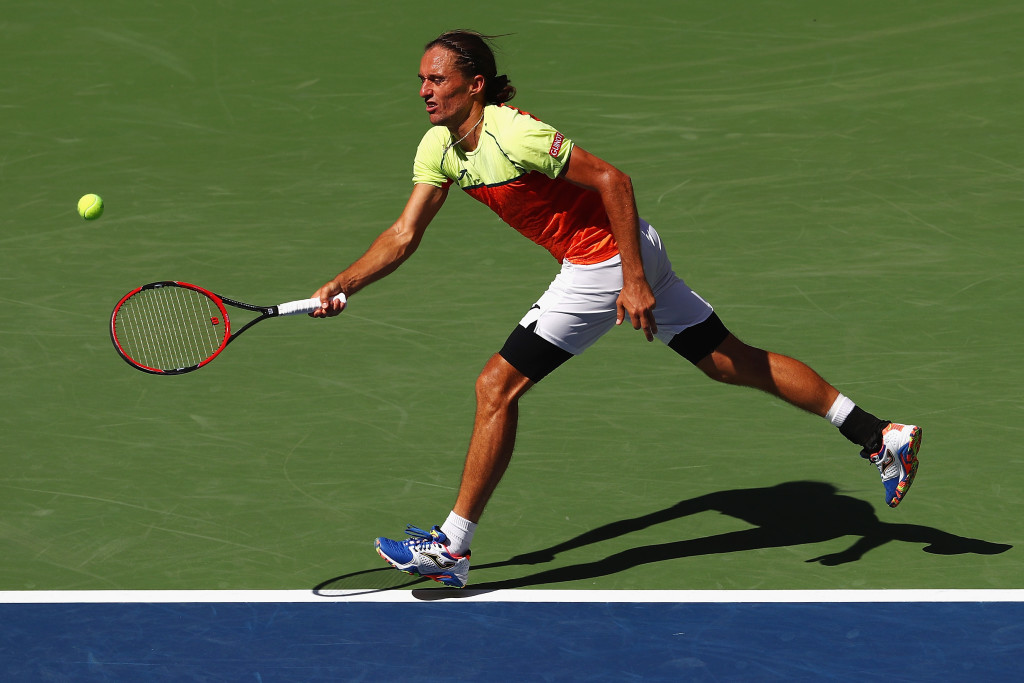 “I’m not going to be talking about gambling. You have other questions or not? We’re finished.”

— Ukraine’s Alexandr Dolgopolov fumes at reporters after his name was linked to a betting investigation. 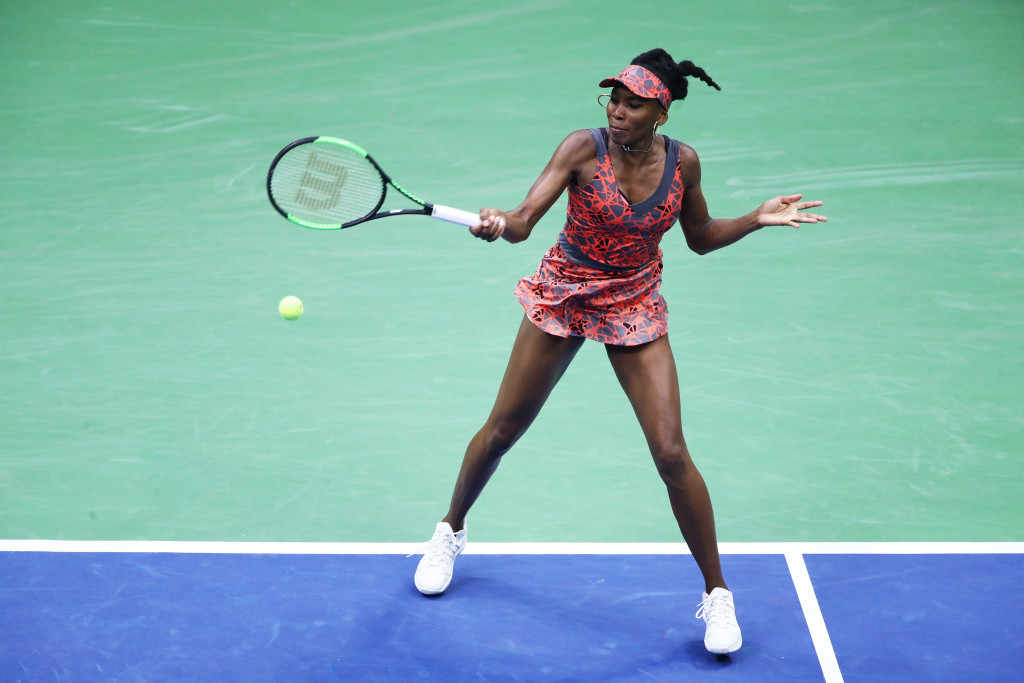 — Venus Williams refusing to confirm that sister Serena has given birth to a baby girl. 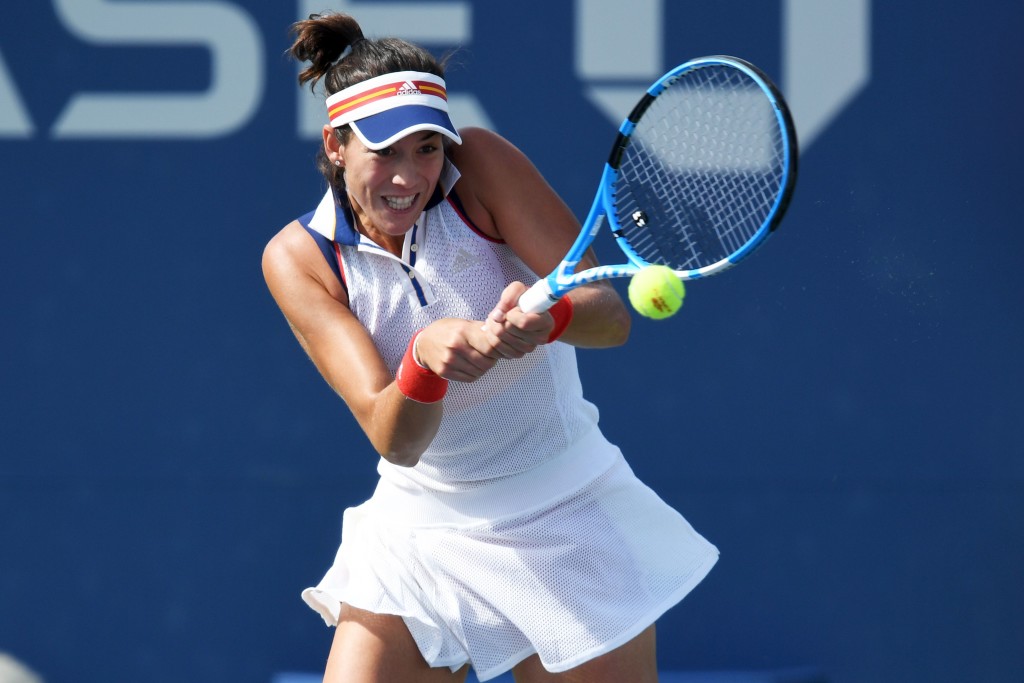 “I hope she’s not a tennis player.” 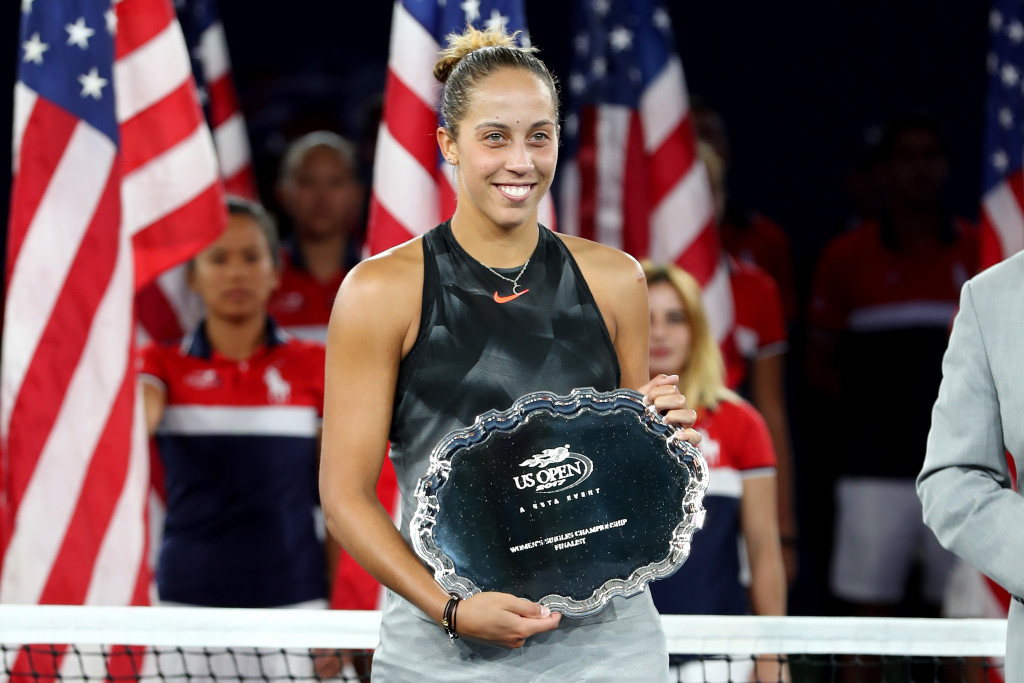 “I was named after the mermaid in Splash and I always thought it was really cool there was a street in a big city that had the same name as me. So from then on, I was always, ‘I want to go there and get a picture next to it.’ Luckily I haven’t done that because that’s really cheesy.” 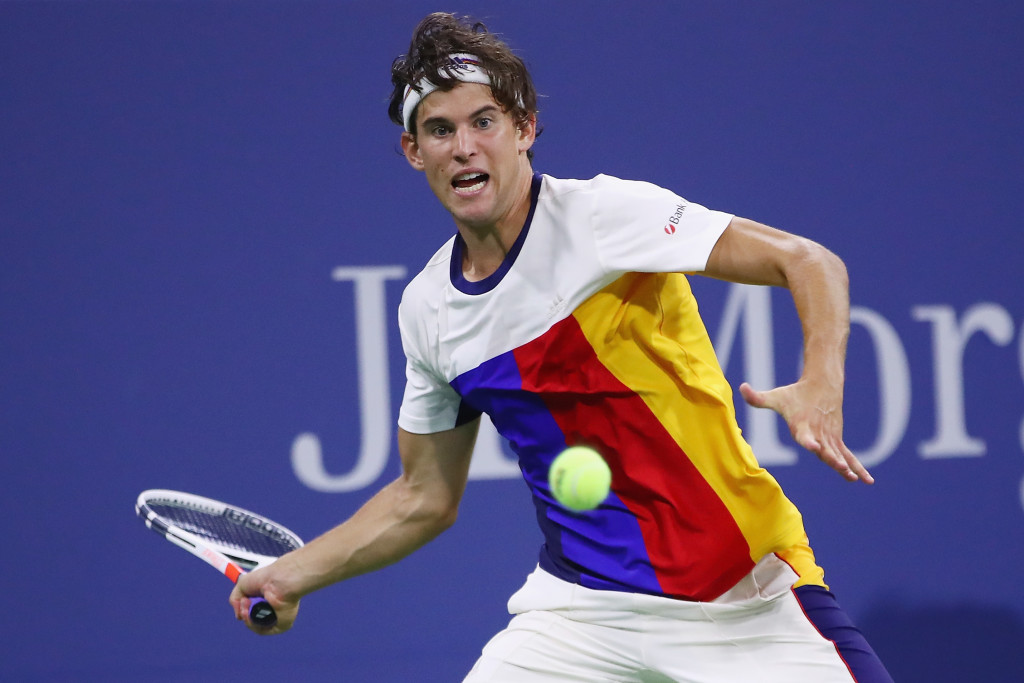 “I’m really happy about the loss. I cannot wait to play the next tournament now.”

— The rarely sarcastic Dominic Thiem quips back at a reporter when asked if he was frustrated by his loss to Juan Martin del Potro, after holding match points and leading by two sets to love 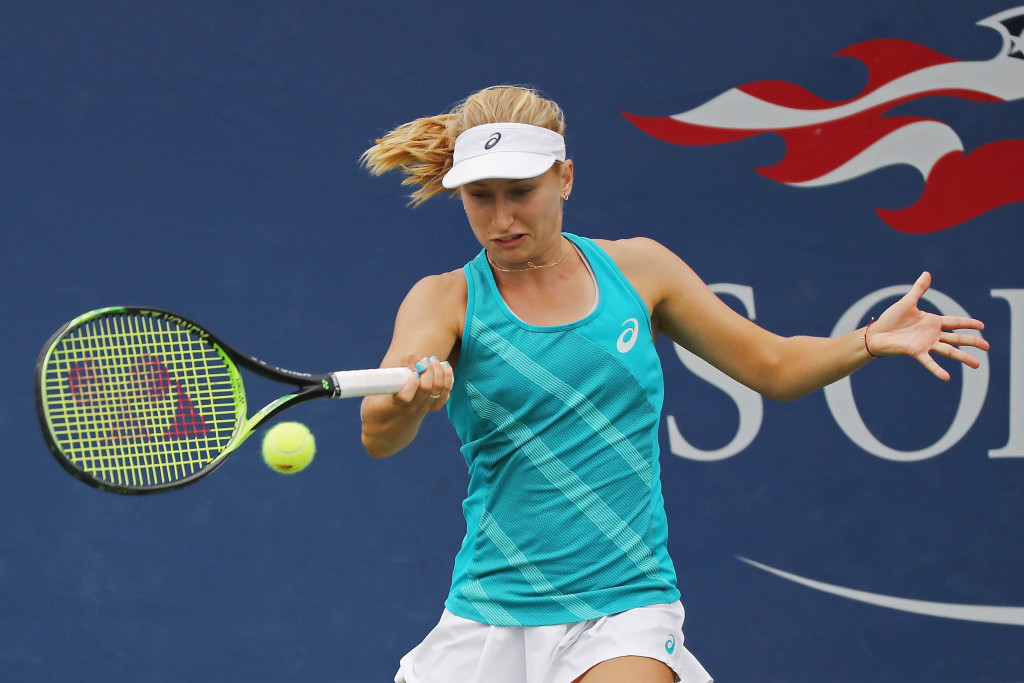