Rafael Nadal and Sloane Stephens walked away as champions in what was one of the most unpredictable, and at times bizarre, US Open Championships in recent history.

It was a fortnight dominated by one particular theme: injury comebacks; and it celebrated the true resilience of these incredible athletes.

Here’s a look at the highs and lows from a memorable two weeks at Flushing Meadows.

Two matches that could have been finals. The level of competition between Williams and Kvitova in the quarters, and Halep and Sharapova in the opening round was simply breathtaking. Add to that the back stories behind each opponent and you understand why we were on the edge of our seats throughout both encounters. 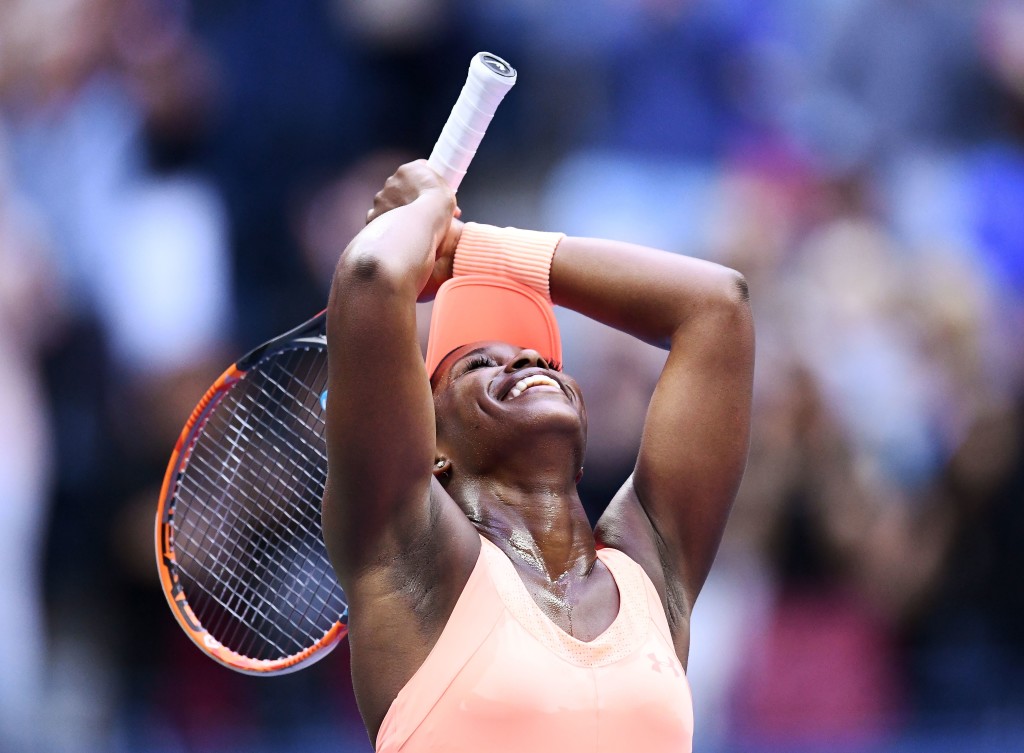 You cannot get tired of listening to Stephens’ inconceivable comeback tale. The 24-year-old American couldn’t walk without a peg leg up until late April and played her first match in 11 months at Wimbledon last July. She ranked as low as 957 just six weeks ago yet is now the reigning US Open champion. This is a ‘30 for 30’ film just waiting to happen. Get on it, ESPN!

Good 2 weeks for me. Made quarterfinals at @usopen for the 1st time and lost to the world number 1 @rafaelnadal Now it's time to come back for hard work☄️ #usopen #nike #newyork

The 19-year-old Russian has been quietly moving up the rankings this season. He started the year ranked 152 and is now 37, thanks to a title win in Umag and his stunning run to a first Grand Slam quarter-final in New York. Prior to the US Open, Rublev had only ever won two main draw matches at the majors. But lack of experience did not matter as he took out seventh-seeded Grigor Dimitrov and ninth-seeded David Goffin en route to the last-eight.

The world No. 1 lived up to his top seeding and managed to up his game with every passing round. As seeds kept dropping like flies in the men’s draw, Nadal marched on until he found his best form when it mattered the most. The tactical changes he made after dropping the first set to Del Potro is a masterclass in match management. Take note, everybody!

The Canadian teen wowed us when he made the semi-finals in Montreal beating Nadal and Del Potro along the way. But our respect for him multiplied when he backed up that run in Canada with a sprint to the fourth round of the US Open. He won six matches in total – three in qualifying and three in the main draw – before he succumbed to Pablo Carreno Busta in three tiebreak sets. Judging from the crowd support he got in New York, the 18-year-old is already proving to be a big draw card.

The Argentine was down and out against Dominic Thiem in the fourth round. Stricken by the flu, Del Potro won just three games in the opening two sets against the Austrian and was thinking about retiring. But then the ‘ole’ chants grew louder and louder and the ever-popular Del Potro somehow turned things around, saving match points in the fourth set before taking out the No6 seed in five. An unforgettable day on Grandstand at the US Open.

From the hug at the net, to the on-court giggles they shared, and the speeches they gave during the trophy ceremony, Stephens and Keys made us all jealous of their friendship and showed us what true grace looks like, in victory and defeat. Stephens urging parents to support their kids’ dreams and her tribute to her mother also brought tears to our eyes. 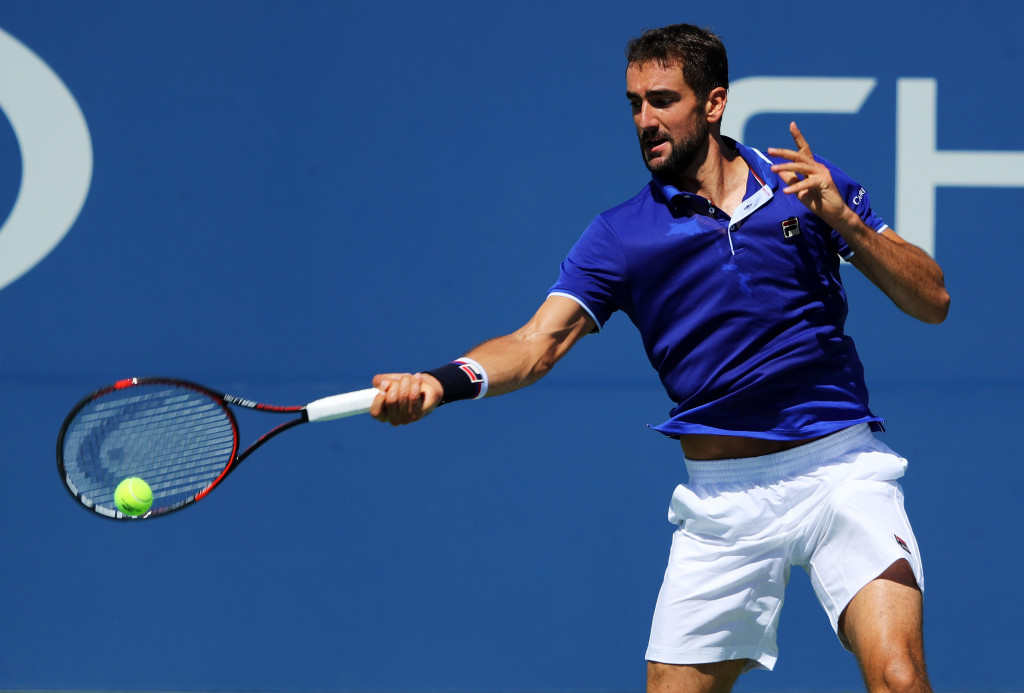 The 2014 US Open champion missed a real opportunity. That bottom half of the draw looked like it was his to take but the No5 seed instead crashed out to Diego Schwartzman in the third round. No disrespect to Schwartzman, who is having a great season, but Cilic surely knows his draw was a gift he couldn’t capitalise on.

The No7 seed entered the Open having just won his first Masters 1000 title in Cincinnati. But instead of riding the momentum wave, he was sent packing by Russian teenager Andrey Rublev in straight sets. Rublev ended up reaching the quarters, which may have saved some face for Dimitrov but still, losing in straights to a player who had only ever won two Grand Slam matches prior to the US Open is something the Bulgarian will have to seriously think about.

Villain of the tournament

The Italian’s obscene and misogynistic words directed at chair umpire Louise Engzelle in his first round defeat in singles got him disqualified from the rest of the tournament (he was playing doubles too) and saw him get slapped with a hefty $24,000 fine. His controversies never end!

We tip our hats to the man who loves to wear hats. The RnB superstar designed the kit worn by all adidas-sponsored players at the US Open. They may not have won trophies this past fortnight but their style was definitely award-winning.

The 13-year-old prodigy made it to the final of the junior tournament and was bidding to become the youngest US Open junior champion in history. She lost to Amanda Anisimova in the end but keep an eye out for this brilliant teen.