I heard what John McEnroe said recently, that Serena Williams would be ranked “like 700 in the world” if she played on the men’s tour.

This is a typical judgment comment which I don’t understand. Why are they pushing so hard to compare men’s and women’s tennis? Of course it’s two different sports because a man is a man and a woman is a woman but at the end of the day, it’s the same job, same sport, we practice probably as much as the men do, do as much running, lifting, gym, sacrifices, traveling…

This of course always leads to the topic of equal prize money. I personally don’t know all the ins and outs to this. It’s a way bigger topic that has a business side to it; it’s not just about tennis.

I understand that the men’s tour has an amazing generation at the moment, with amazing, not champions, but legends, like Rafa (Nadal), and Roger (Federer)… but at some point when those guys are going to leave… I don’t doubt that there are upcoming new stars for sure, but I heard this from a retired WTA player, she said that at some point in history, WTA was more attractive than the ATP – I’m not going to say names from the generation she was referring to – it was for sure not the same as right now with Rafa, Roger, Murray, Djokovic, Stan, all those guys.

So for the ATP, there’s a huge difference between the past 10 years for them and the period before that.

I’m not sure it’s going to happen to have another Roger Federer, or another Serena Williams. Why would you compare? There are some women’s matches between two interesting players that are more interesting than two unknown men. And people would prefer to watch that women’s match than the men’s one. And then it can be exactly the other way around. 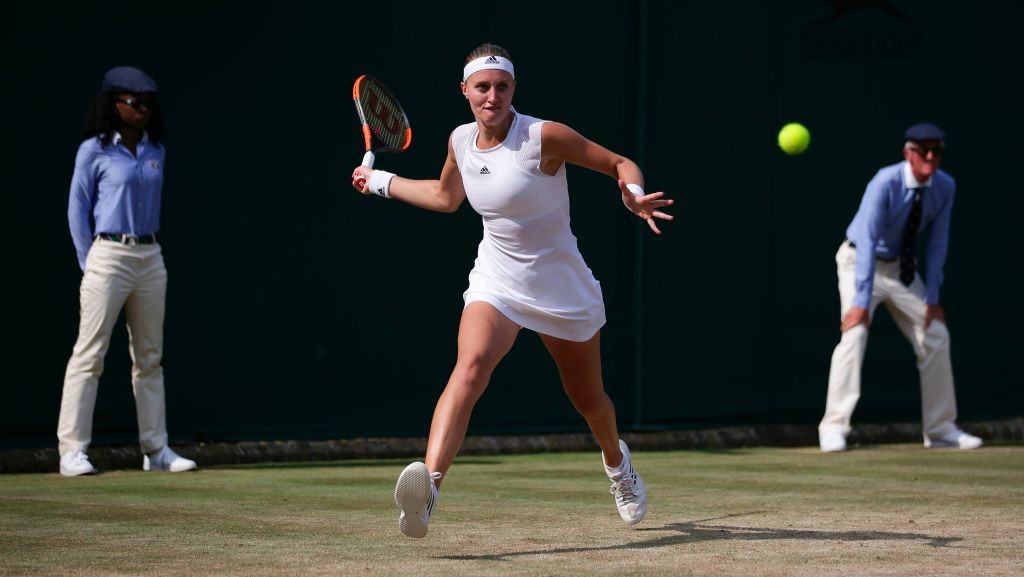 It depends on the day, the schedule, the draws… there are so many women’s players who are unknown, they’re not very charismatic, but I would say there are as many players like that on the men’s tour too.

Without giving names, but I can easily find male players I myself would never pay a ticket to go and watch them. But on the other hand there are also many that I would love to watch, and I find the same on the women’s side.

I’m a woman and of course I will support female athletes and always say that we have to be respected. Nowadays we have equal prize money at Grand Slams but not on the tour.

I know it’s a business, I’m not trying to say yes, we deserve as much as them, because I’m not aware, business-wise, who’s bringing in more money and why. I don’t know.

If Simona Halep for example meets another great player in Bucharest, it’s going to be huge, or me at the French Open, people are going crazy for my matches, so don’t tell me that it doesn’t affect anyone or that people aren’t interested, because that’s not true.

Of course if it’s an unknown player it’s not the same proportion so I don’t know how to answer that question. But of course we will all defend women’s rights and be supportive because at the end of the day it’s the same sport, same sacrifices, same work… 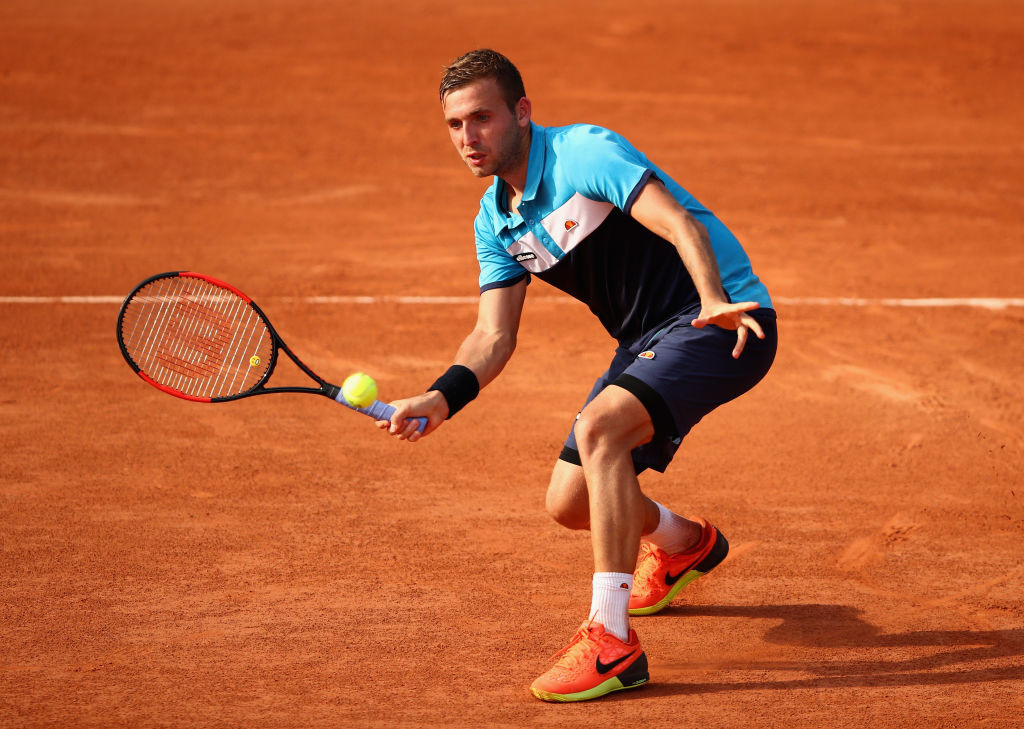 It’s been quite an eventful time on tour recently and I heard about Dan Evans testing positive for cocaine. I’ve been asked if I think players who have failed tests for taking recreational drugs should be treated just as harshly as others who have taken performance-enhancing drugs.

For me, recreational drugs are forbidden for us. I never touched these things, maybe others like it, or they’re doing it for fun, but we’re professional athletes, we are public persons, our job involves lots of sacrifices, it’s not only about waking up, going to work, hitting the ball and practicing.

It’s also a lot of codes you have to respect. Whether it’s rules during a match, or rules outside of the court, what you’re allowed to do or not, or the respect you have to have towards your opponent, the umpire… those are codes you have to adhere to. You decided you want to do this job and you have to follow them. It’s as simple as that.

Kickin' it with Kiki: How I've embraced the pressure in Paris and...

Kickin' it with Kiki: Why it is important that I speak out about ...

Kristina Mladenovic: My Fed Cup comments were not about Caroline ...