No love for overseas spinners in IPL mega auction 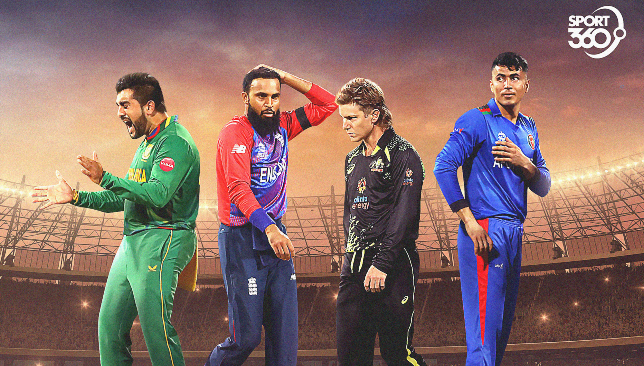 The IPL 2022 mega auction held in Bangalore saw the 10 franchises splash out the cash, but not much was sprinkled on some of the best T20I spinners from around the globe.

While overseas pacers and all-rounders raked in the big bucks in the two-day auction, it was a completely different story for spinners. Despite spinners dominating the top-10 leaderboard of the ICC T20I rankings, franchises opted to prioritise their budget in other departments.

Adam Zampa – star of Australia’s T20I World Cup-winning campaign – found no takers in the auction, as did the No2 ranked Tabraiz Shamsi of South Africa. In one of the biggest surprises of the event, Bangladesh’s star all-rounder Shakib Al Hasan went unsold. Sandeep Lamichhane – the first Nepalese player to win an IPL contract – was among the spinners ignored by franchises this time.

Other major spinners to miss out on IPL contracts included England ace Adil Rashid, Afghanistan’s Mujeeb ur Rahman and West Indies’ Akeal Hosain. The one major exception to this trend in the auction was Sri Lanka’s Wanindu Hasaranga, who found himself turning into a millionaire after being snapped up by Royal Challengers Bangalore.

No love for overseas spinners in IPL mega auction 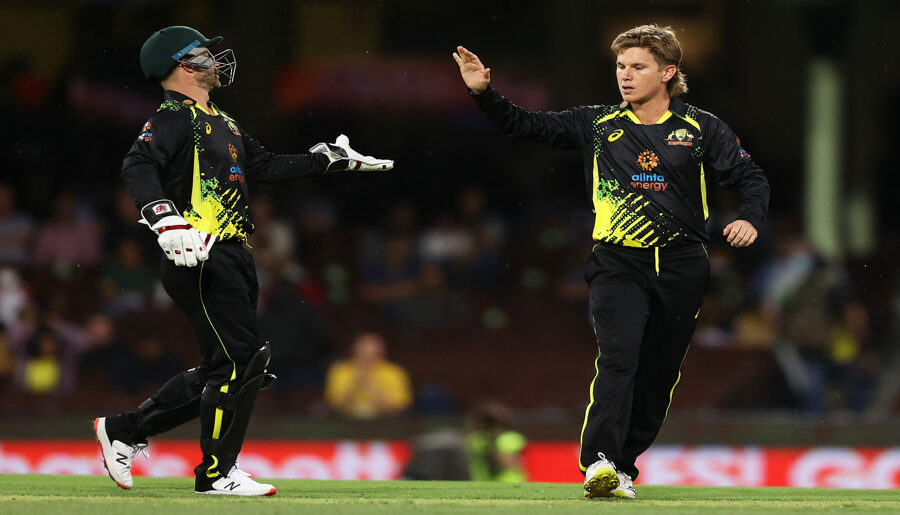 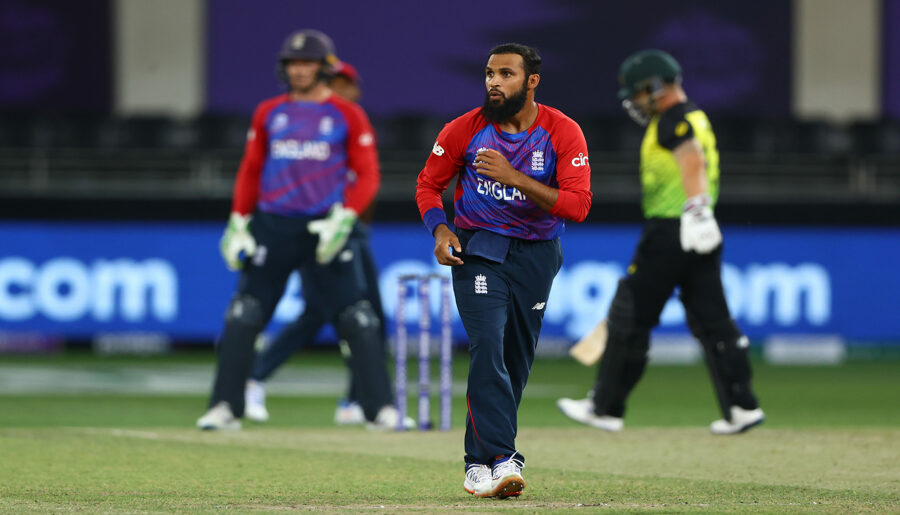 Adil Rashid has been a key figure in England's T20I dominance 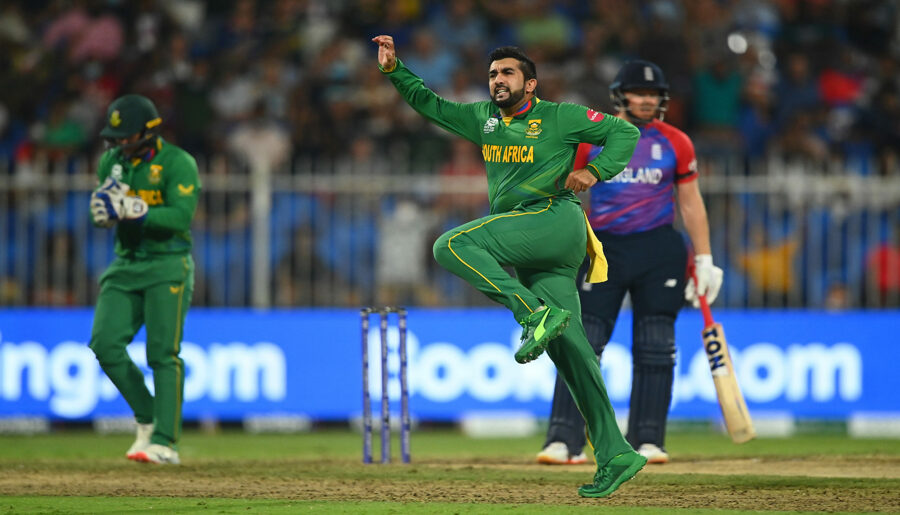 Afghanistan's Mujeeb ur Rahman went unsold for the first time