The prospect of seeing a home-grown player from the UAE making it on the world golfing stage is edging closer to becoming a reality thanks to the ongoing success of the DP World-funded Emirates Golf Federation (EGF) Arabic Schools Initiative.

The innovative programme, which is also supported by the European Tour, launched last year with the first phase seeing the EGF -- with the assistance of Golf DXB -- visiting six UAE schools to give ‘Golf Taster’ sessions to over 3,000 students.

Fifty children were also treated to a visit to the European Tour’s season-ending tournament, the DP World Tour Championship at Jumeirah Golf Estates, where they had a ‘behind the scenes’ tour to get a taste of what is involved in running a world-class golf tournament.

During the introductory phase, 100 children took up memberships at golf clubs across the region. The astounding influx of new young golfers prompted the EGF to create four Foundation Squads at Dubai Creek Golf & Yacht Club, Emirates Golf Club, The Track Meydan, Sharjah Golf & Shooting Club and Al Ain Equestrian, Shooting & Golf Club.
In addition to their ongoing development at their respective clubs, the Foundation Squads, made up of 40 children, along with the UAE National Squad, are to have access once a month to one of the very best training facilities in the world with coaching sessions at the European Tour Performance Institute (ETPI) at Jumeirah Golf Estates. 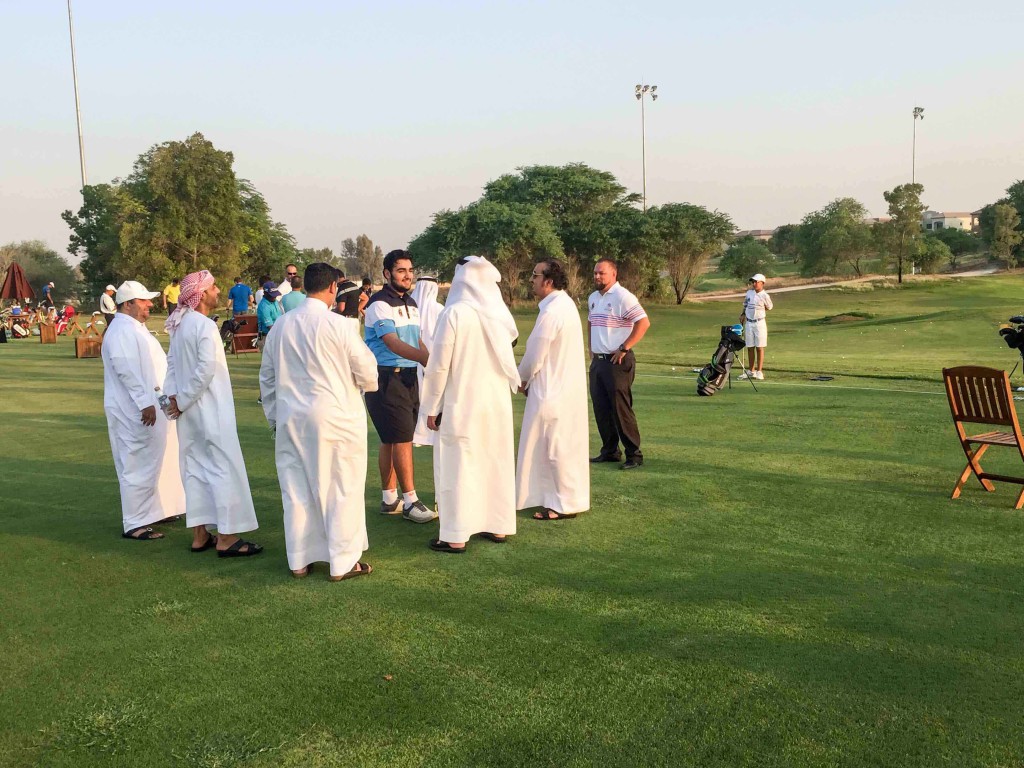 The ETPI at the famous Dubai venue is one of only two such facilities in the world and home to some of the most cutting-edge equipment available as well as a team of world-class coaches who will help the EGF achieve the goal of bringing the children in the Foundation Squads onto the UAE National Squad within 12 to 18 months.

Sultan Ahmed Bin Sulayem, DP World Group Chairman and CEO, said: “We are delighted to be able to support this major initiative and to play a part in the development of our UAE National Golf Teams.

"Supporting grassroots golf is central to our involvement in the sport and something we care very passionately about. The growth of the game in the region is extremely important to us and giving local golfers access to facilities such as the world-renowned European Tour Performance Institute at Jumeirah Golf Estates offers them the opportunity to reach their fullest potential.”

Adel Zarouni Emirates Golf Federation Vice Chairman said: "With the support of DP World, the EGF has been able to see rapid growth at the grassroots level which is pushing the National Junior Development Program.

"With a successful EGF Arabic Schools Golf Initiative over the last year and a half, the EGF is excited to reach the next step of our program by creating the UAE Foundation Squads.

"Again, with the passion and support from DP World devoted to the Foundation Squads, we are excited to see our young boys and girls enhance their golf game by using the European Tour Performance Institute at Jumeirah Golf Estates for elite training and player analysis." 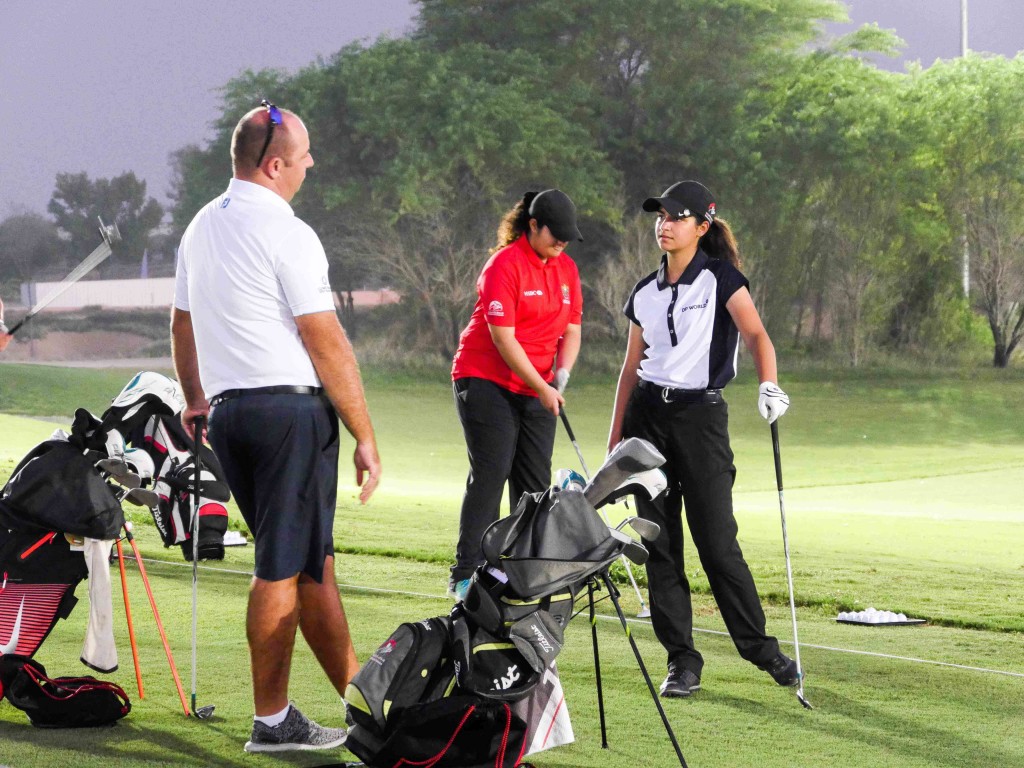 Nick Tarratt Director European Tour International Dubai Office, added: “The European Tour is delighted to be joining DP World in supporting this forward-thinking initiative which is a shining example of joined up thinking between stakeholders in the local golf community.

"Last year’s introductory phase was an overwhelming success, resulting in a huge influx of local school children taking up the sport of golf.

"It will be fascinating to see how the youngsters who have joined the Foundation Squads progress in the next phase of their development under the guidance of the EGF, the local golf clubs, and the wonderful coaches at the European Tour Performance Institute.

"Children are the key to the future of the game at all levels and initiatives like this are crucial in ensuring golf’s continued growth here in the UAE and around the world.”

Meet the UAE women's national football team who are breaking...

6-year-old gymnast Lamia Alfarsi, the little wonder of the UAE